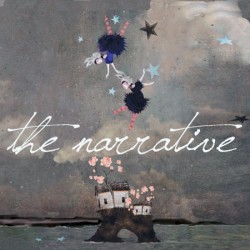 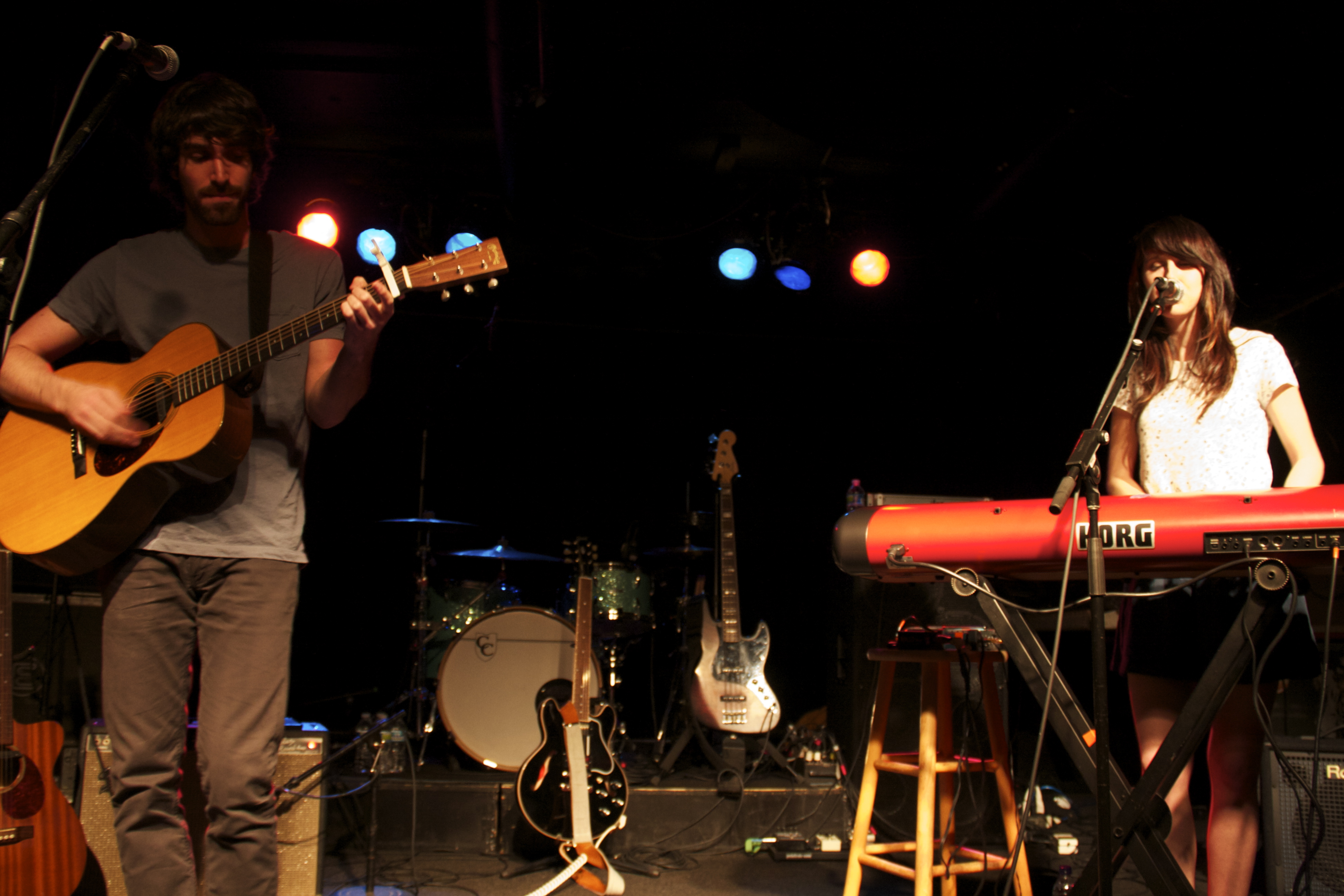 The Narrative is an American independent indie rock band from Long Island, New York, formed in 2008. They are currently based at Nashville, Tennessee. Since 2011, the band has consisted of Suzie Zeldin (vocals, keyboards) and Jesse Gabriel (vocals, guitar). Previously, the group has featured the drummer Charlie Seich. The group started its musical career with their first debut EP Just Say Yes released in 2008, where "Eyes Closed" stands out as the most popular song with more than four million views on YouTube. Its debut album The Narrative was released in 2010. As well the group release two supporting tour-EP, Nothing Without You in 2010 and Kickstarter in 2011. A follow-up EP b-side compilation album, B-Sides and Seasides was released online in 2012. The Narrative released its seconds studio album Golden Silence on December 2, 2016.