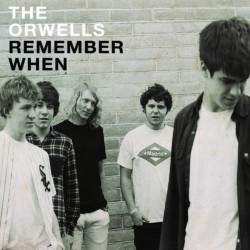 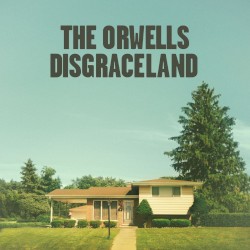 The Orwells were an American rock band from Elmhurst, a suburb west of Chicago. The members included Mario Cuomo (vocals), Dominic Corso (guitar), Matt O’Keefe (guitar), Grant Brinner (bass), and Henry Brinner (drums). Their debut album Remember When was released in August 2012. Their first EP, Other Voices, was released in June 2013, followed by Who Needs You in September 2013. The group disbanded as a result of accusations of sexual misconduct by members.