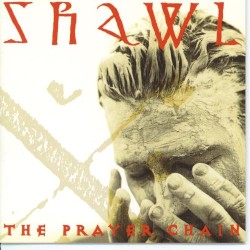 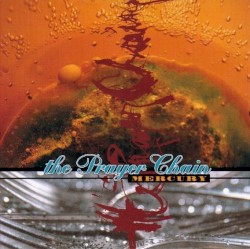 The Prayer Chain was a 1990s Christian alternative rock band. The band has been called "the epitome of the Christian underground". The Prayer Chain was known for producing moody, angst-ridden music which was, in turn, the result of creative differences within the band and with their record label.