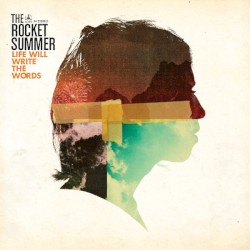 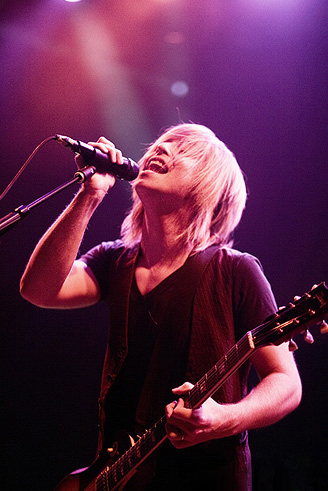 The Rocket Summer is the solo-project of Bryce Avary who is based in Dallas–Fort Worth, Texas. Avary is a multi-instrumentalist, singer-songwriter, and producer. He writes and produces every song on his records, and plays every instrument on them.

He has released six studio albums and several EPs. His fifth release in 2012, Life Will Write the Words, was 58 on The Billboard 200 and 12 on Billboard Top Modern Rock/Alternative Albums as well as 12 on Top Independent Albums. His fourth release, Of Men and Angels, held the No. 1 Top Album spot on iTunes upon its release in 2010. AP Magazine called him one of "100 bands you need to know."