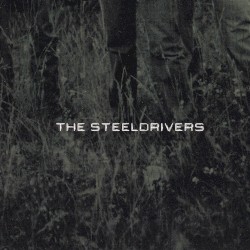 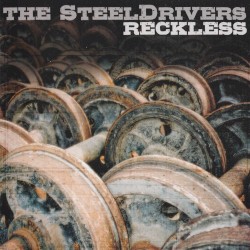 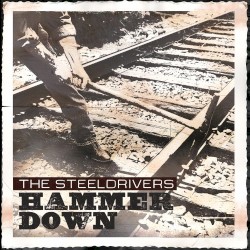 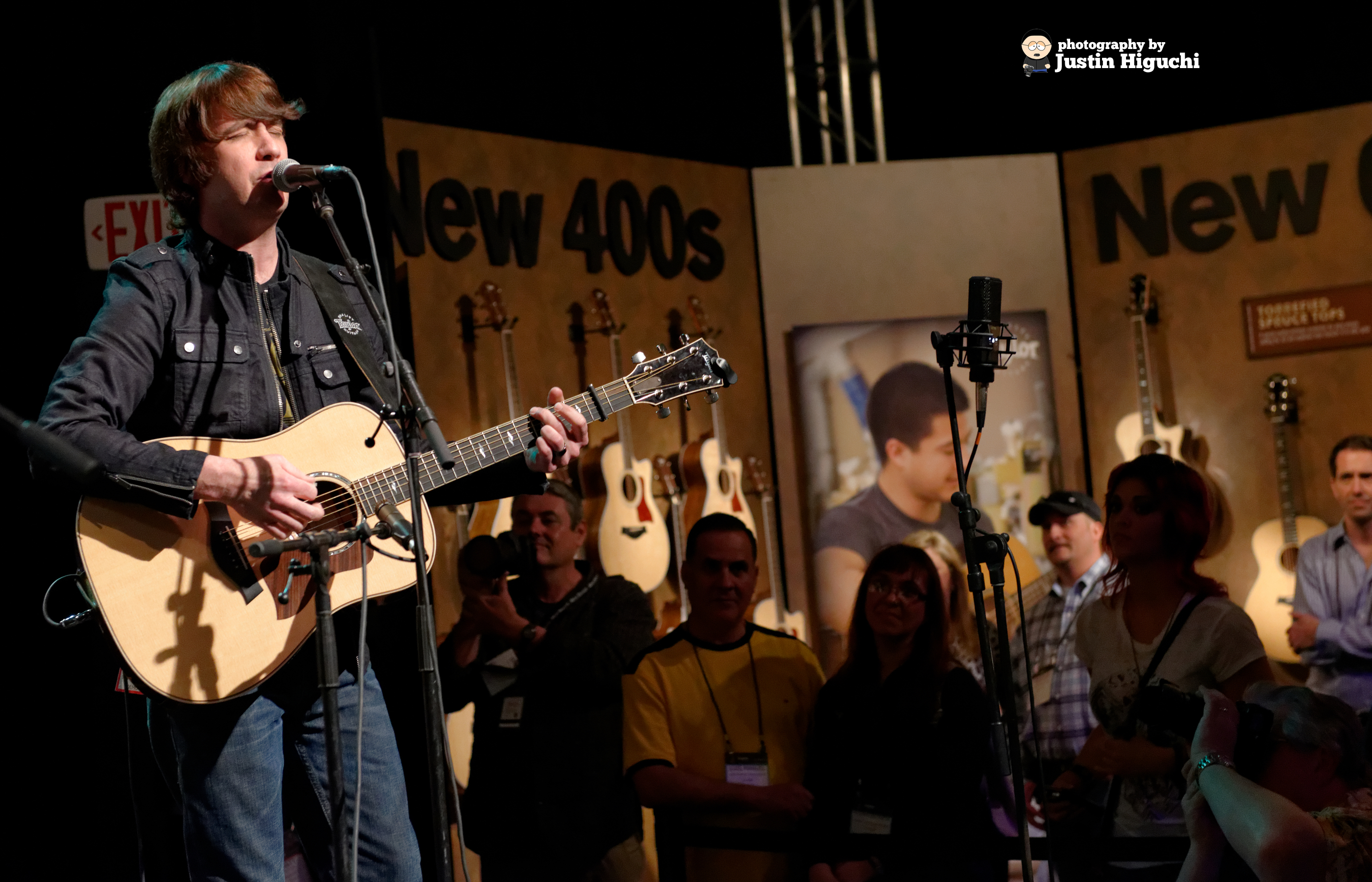 After playing at bluegrass festivals they signed to Rounder Records and released a self-titled debut in 2008, featuring new lead singer Chris Stapleton. The album peaked at No. 57 on the U.S. Billboard Top Country Albums chart. The group was nominated for a Grammy Award in 2009 for Best Country Performance by a Duo or Group with Vocals for their song "Blue Side of the Mountain." In 2010, the group received two nominations for its second album, Reckless. The album has been nominated for both Best Bluegrass Album and Best Country Performance by a Duo or Group with Vocal for the song "Where Rainbows Never Die".Stapleton announced in April 2010, that he was leaving the band to focus on raising his family. He was replaced by former Mercury Records artist Gary Nichols on lead vocals and guitar. In December 2011, founding member Mike Henderson left the band. Henderson was replaced by Nashville musician and record producer Brent Truitt. In 2015, the new lineup received a Best Bluegrass Album Grammy Award for its album, The Muscle Shoals Recordings.