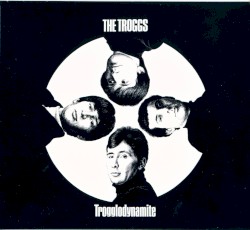 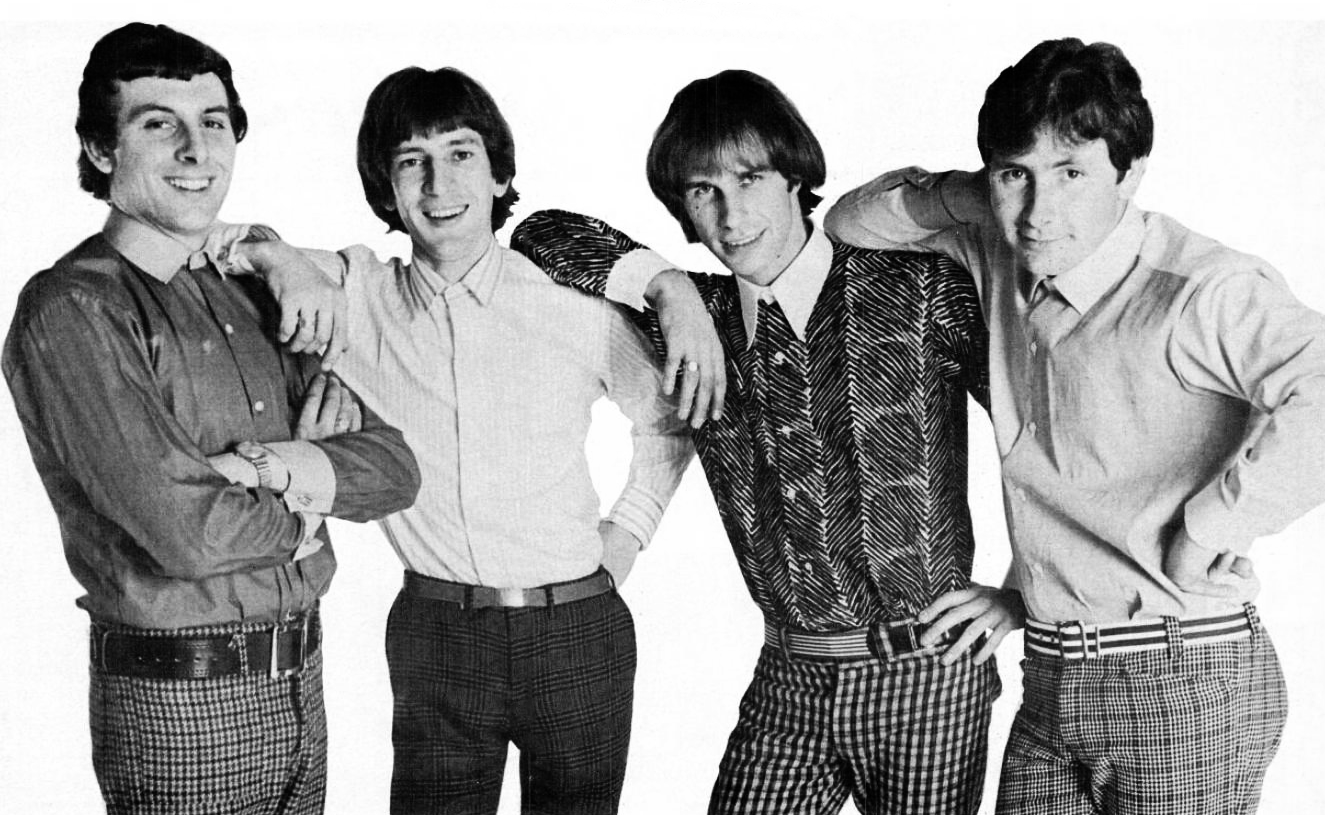 The Troggs (originally called the Troglodytes) are an English garage rock band formed in Andover, Hampshire in May 1964. They had a number of hits in the United Kingdom and the United States. Their most famous songs include the US chart-toppers "Wild Thing", "With a Girl Like You" and "Love Is All Around", all of which sold over 1 million copies and were awarded gold discs. "Wild Thing" is ranked #257 on the Rolling Stone magazine’s list of The 500 Greatest Songs of All Time and was an influence on garage rock and punk rock.