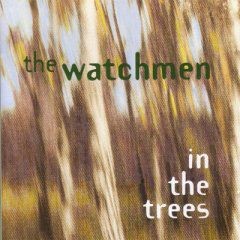 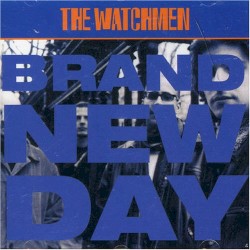 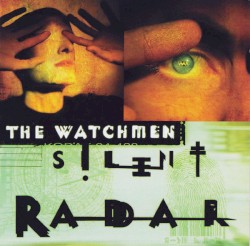 The Watchmen are a Canadian rock band. They were most commercially successful in the mid to late 1990s. During their peak years, the band had one platinum record (In the Trees) and three more gold records (McLaren Furnace Room, Silent Radar, and Slomotion). The band has toured Canada a number of times, were the opening act for The Tragically Hip, and co-headlined a national tour with Big Wreck.