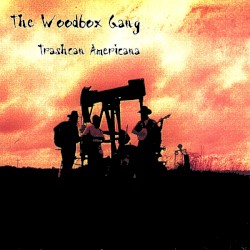 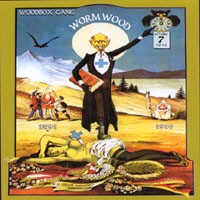 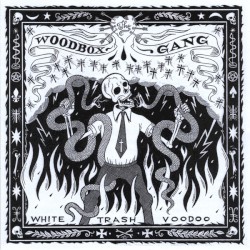 The Woodbox Gang is a band formerly based in Herod, Illinois, then out of Makanda, Illinois. They play an eclectic, unique style of bluegrass music labeled by some as "insurgent Americana," "jug-punk," "y’allternative," and "funk-a-billy;" though they prefer the terms "caustic acoustic" and "trashcan Americana" (also the name of one of their albums).