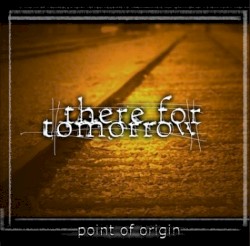 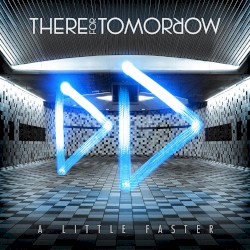 There for Tomorrow is an American alternative rock band that was originally formed in Orlando, Florida in February 2003. The original group consisted of four members: Maika Maile, Chris Kamrada, James Flaherty, and Jay Enriquez. Christian Climer joined the band in 2006 when the band was looking for a new member after James left in 2005. The band were influenced by bands such as Jimmy Eat World, Third Eye Blind, Blink-182, and the Hives.On November 19, 2014, the band released a statement saying that they were disbanding and that they’ve been "trying to find themselves as individuals" after slowing things down in 2012. They played two final shows in their home city of Orlando in December 2014.

In late 2015, Maika Maile and Chris Kamrada began collaborating on a new musical project called Afterhour (stylized as AFTRHR). The duo continued the indie direction they had introduced on the Nightscape EP.