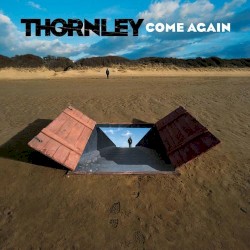 Thornley was a Canadian post-grunge and hard rock band formed by Ian Thornley in 2002. The band was started when Thornley returned to Toronto after the break-up of his earlier band, Big Wreck. With the help of Chad Kroeger of Nickelback, Thornley signed to Kroeger’s 604 Records. The last line-up of the band as Thornley had Paulo Neta (guitar), Dave McMillan (bass guitar), Christopher Henry (drums) and the former member of Big Wreck Brian Doherty (guitar). As of 2010, this line-up plays under the name Big Wreck.