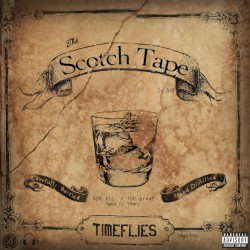 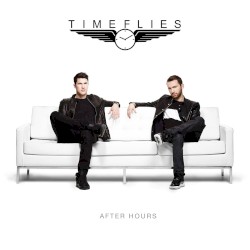 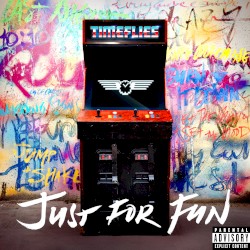 Timeflies is an American pop-rap duo formed in October 2010 consisting of Cal Shapiro (b. October 3, 1988) and Rob Resnick (b. May 26, 1989). They are known for their popular original music and popular YouTube covers. They first performed together as ’The Ride’ in collaboration with writer Matt Merritt while in college at Tufts University.Since 2010, the band has built a diehard following, amassing fan growth online while selling out concert venues across the United States. To date, Timeflies has sold over 150,000 albums and 800,000 singles, combined with 175 million video views and 261 million Spotify streams worldwide.Their vast fanbase started with the weekly tradition “Timeflies Tuesday” on YouTube where they’d showcase new music. Now, the weekly program has grown into a phenomenon exceeding 145 million views.Following indie breakout 2011’s The Scotch Tape, their 2014 first major label offering, After Hours, debuted at #8 on the Billboard Top 200, went #1 on the iTunes Top Pop Albums chart, and yielded the hit “All the Way” which soared to #2 on Billboard’s Top Digital Songs chart and has earned over 50 million Spotify streams. More recently they released Just for Fun before headlining the 35-city Just for Fun Tour. They have landed high-profile music placements in films like About Last Night and My Big Fat Greek Wedding 2 and from MLB, NBC, Red Bull, American Idol, and more. Having hit the stage at Good Morning America and on Jimmy Kimmel LIVE!, Timeflies has been dubbed "Musical Masterminds" by Vanity Fair.