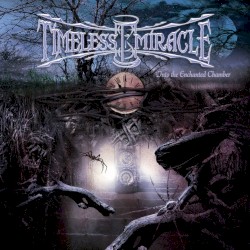 Timeless Miracle is a power metal band from Malmö, Sweden, formed in late 1995. Originally named Trapped, the band soon broke up without releasing any materials. The collective re-formed in 2001 and recorded three demos. Having changed their name to Timeless Miracle, the band released their début album Into the Enchanted Chamber through Massacre Records in 2005. The band began recording their second album Under the Moonlight in May 2007. The album is in pre-production as of April 2015.