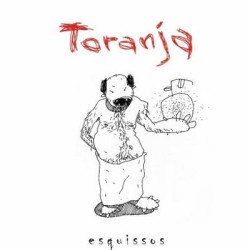 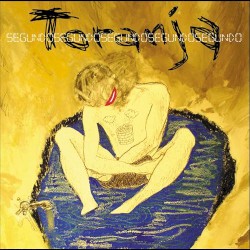 Toranja is a Portuguese rock band with a flair for lyrics with a rebellious tone. Their first album "Esquissos" was greeted with some acclaim in Portugal. "Segundo" is the title of their second album ("Segundo" means "second" in Portuguese) – which established Toranja as one of the relevant names of the new generation of Portuguese bands. The band paused their activities in 2006, for undetermined time. However, its musicians are still in the musician scene, each one with its project.