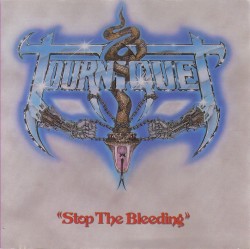 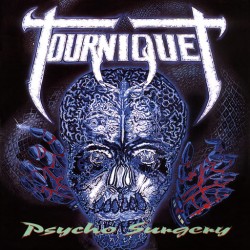 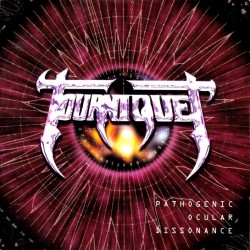 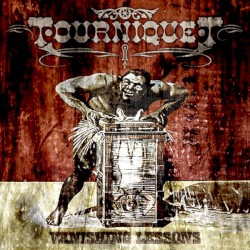 The Collected Works of Tourniquet (1996) 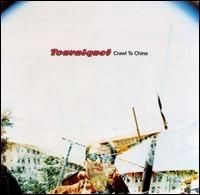 Microscopic View of a Telescopic Realm (2000)

Tourniquet is an American Christian metal band that formed in Los Angeles, California in 1990. The band was founded by Ted Kirkpatrick, Guy Ritter, and Gary Lenaire. The band primarily performs a mixture of thrash, progressive, and neoclassical metal, and is influenced by additional, non-rock forms of music such as classical and world music. It has earned six GMA Dove Award nominations and won multiple recognitions from the readers of HM Magazine, including "Favorite Band of the 1990s" and "Favorite Album of the 1990s" for Pathogenic Ocular Dissonance (1992). It has released ten studio albums, three compilation albums, one EP, and several video releases. Tourniquet has sold more than 300,000 albums. In addition to its use of classical music, the band is known for frequently using medical terminology in its album and song titles and lyrics.The current Tourniquet lineup consists of Ted Kirkpatrick (drums) and Aaron Guerra (guitar, vocals, bass). The band’s 2003 release, Where Moth and Rust Destroy, features special guests Marty Friedman, formerly of Megadeth, and Bruce Franklin, of Trouble, both on lead guitar. Tourniquet members are outspoken against animal abuse, and have appeared in publications such as The Vegetarian Times, United Animal Nations, and Animal Agenda.

The band is named for the tourniquet, "a surgical device for arresting hemorrhage by compression of a blood vessel." According to the band, a tourniquet is a metaphor for "a lifelong spiritual process by which a personal God, through the atoning blood, death, and resurrection of His only Son—Jesus Christ—can begin to stop the flow of going through life without knowing and serving our Creator. He is our Tourniquet."