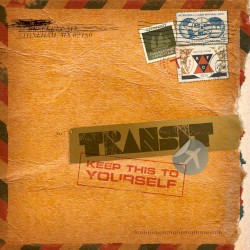 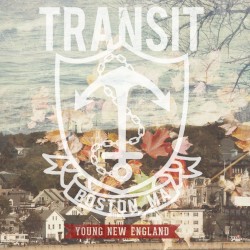 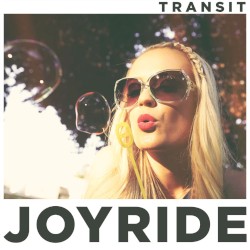 Transit was an American rock band from Stoneham, Massachusetts. From their formation in 2006 to their 2016 split, they released five albums, four EPs, and a split EP with Man Overboard. Although they largely took influence from emo acts such as Saves the Day, Death Cab for Cutie, American Football, Fairweather, Lifetime, and Hot Water Music their sound transformed from a fusion of pop punk and contemporary emo from their early releases into an indie rock sound by their final release, Joyride.