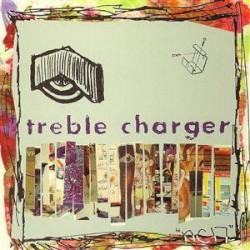 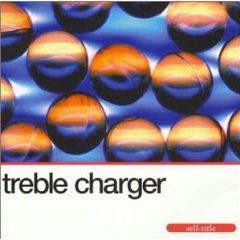 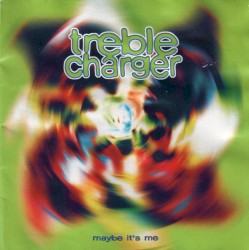 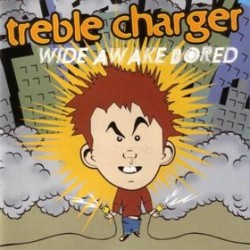 Treble Charger is a Canadian rock band formed in 1992 in Sault Ste. Marie, consisting of vocalist and guitarist Greig Nori, vocalist and guitarist Bill Priddle, bassist Rosie Martin and drummer Richard Mulligan. It began with a melodic indie rock style, but evolved into more of a pop punk band after signing to a major label in 1997. It disbanded in 2006 and reunited in 2012.