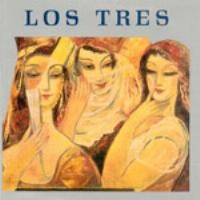 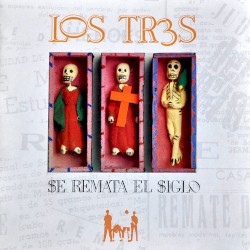 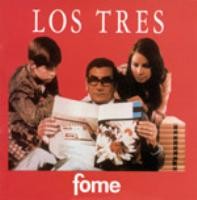 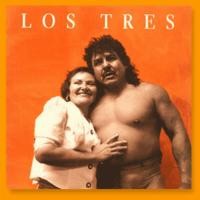 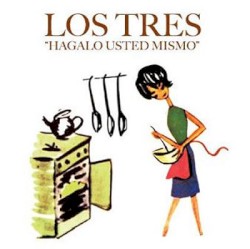 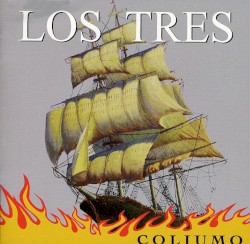 Los Tres also known as The Tr3s or The 3, is a Chilean rock band. Los Tres recorded nine albums from 1989 until 2000, starting with Los Tres in 1991. The band dissolved in 2000 and its members continued their musical careers. In February 2006 Alvaro Henríquez, Ángel Parra, and Roberto Lindl announced the reunion of the band without drummer Francisco Molina and the recording of their 2006 studio album Hágalo Usted Mismo.