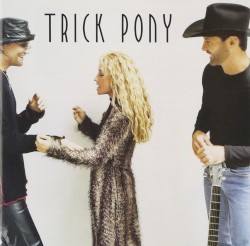 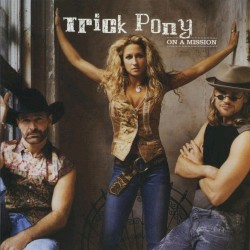 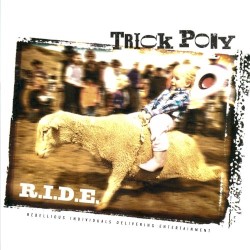 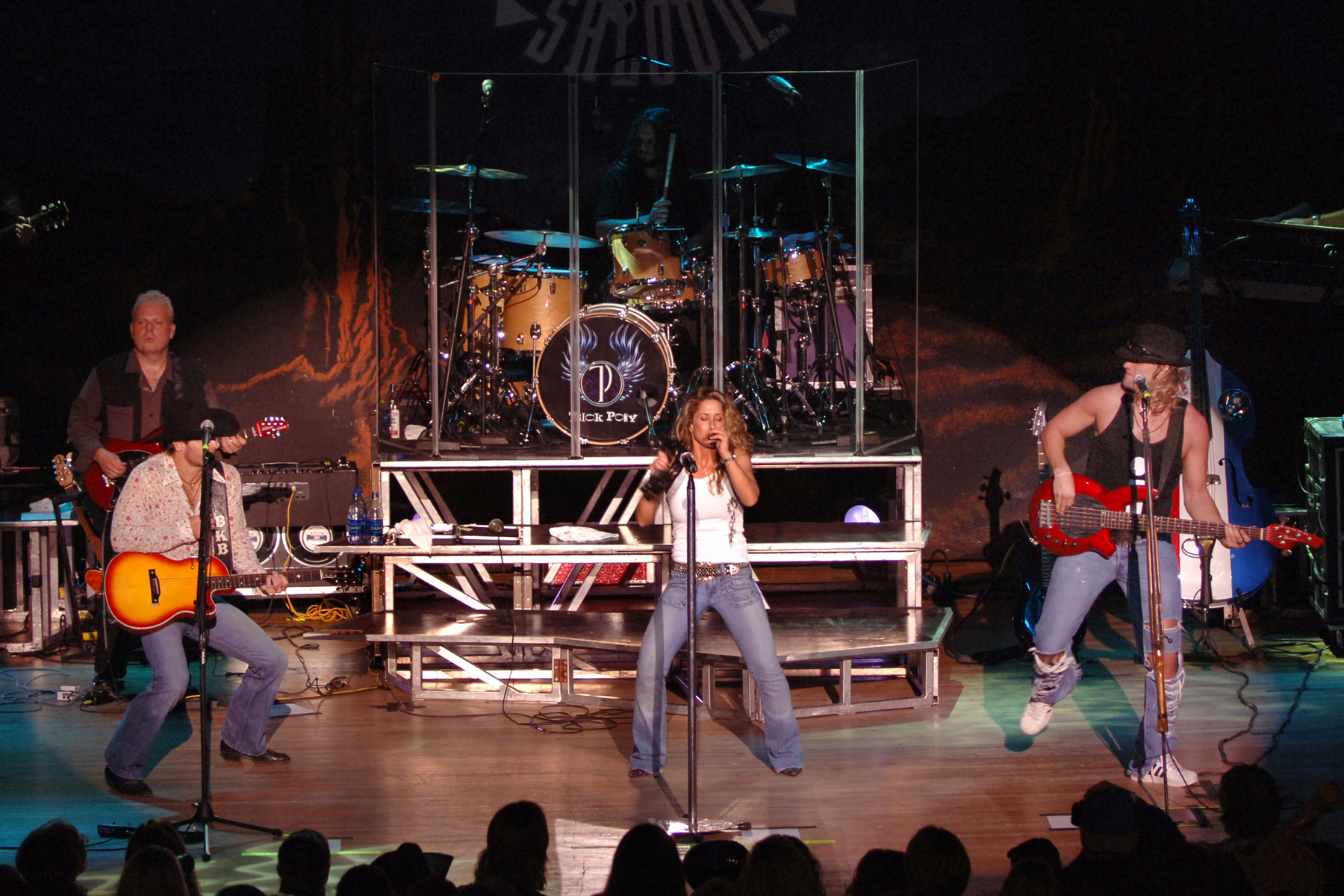 Trick Pony is an American country music group, formed in 1996 by Heidi Newfield (lead vocals, acoustic guitar, harmonica), Keith Burns (lead guitar, vocals), and Ira Dean (bass guitar, upright bass, vocals). They recorded three studio albums: Trick Pony, On a Mission, and R.I.D.E., released in 2001, 2002, and 2005. These albums produced eight singles on the Billboard Hot Country Songs chart, including four Top 20 hits: "Pour Me", "On a Night like This", "Just What I Do", and "On a Mission".

In 2006, Newfield departed for a solo career and Aubrey Collins stepped in on lead vocals for roughly six months. The group disbanded after Collins and Dean left in 2007 and 2008. Newfield released a solo debut album, What Am I Waiting For, in 2008 on Curb Records, while Burns joined singer Michelle Poe to form a duo called Burns & Poe. Burns, Dean, and Newfield reformed the group in late 2013, although Dean left again in 2014. The revived lineup released one more album, Pony Up, via Permian Records in 2016.