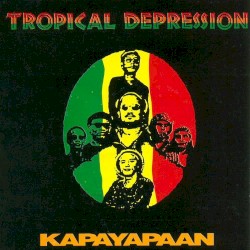 The band was one of the several bands who spearheaded the 1990s Pinoy rock explosion and popularized the songs "Kapayapaan", "Bilog Na Naman ang Buwan" and "Alaala".