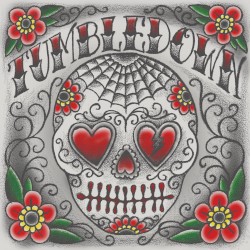 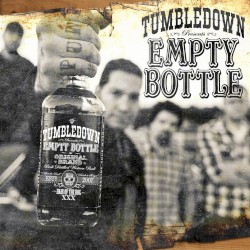 Mike Herrera’s Tumbledown is an alternative country band from Bremerton, Washington consisting of MxPx guitarist/vocalist Mike Herrera and Rocky Point All Stars (Jack Parker, Marshall Trotland, and Harley Trotland). The name "Tumbledown" comes from a line of a Woody Guthrie song. They are currently signed to End Sounds, which is based in Austin, Texas. In Mexico, they are signed to Cafeina Riot Radio Records.