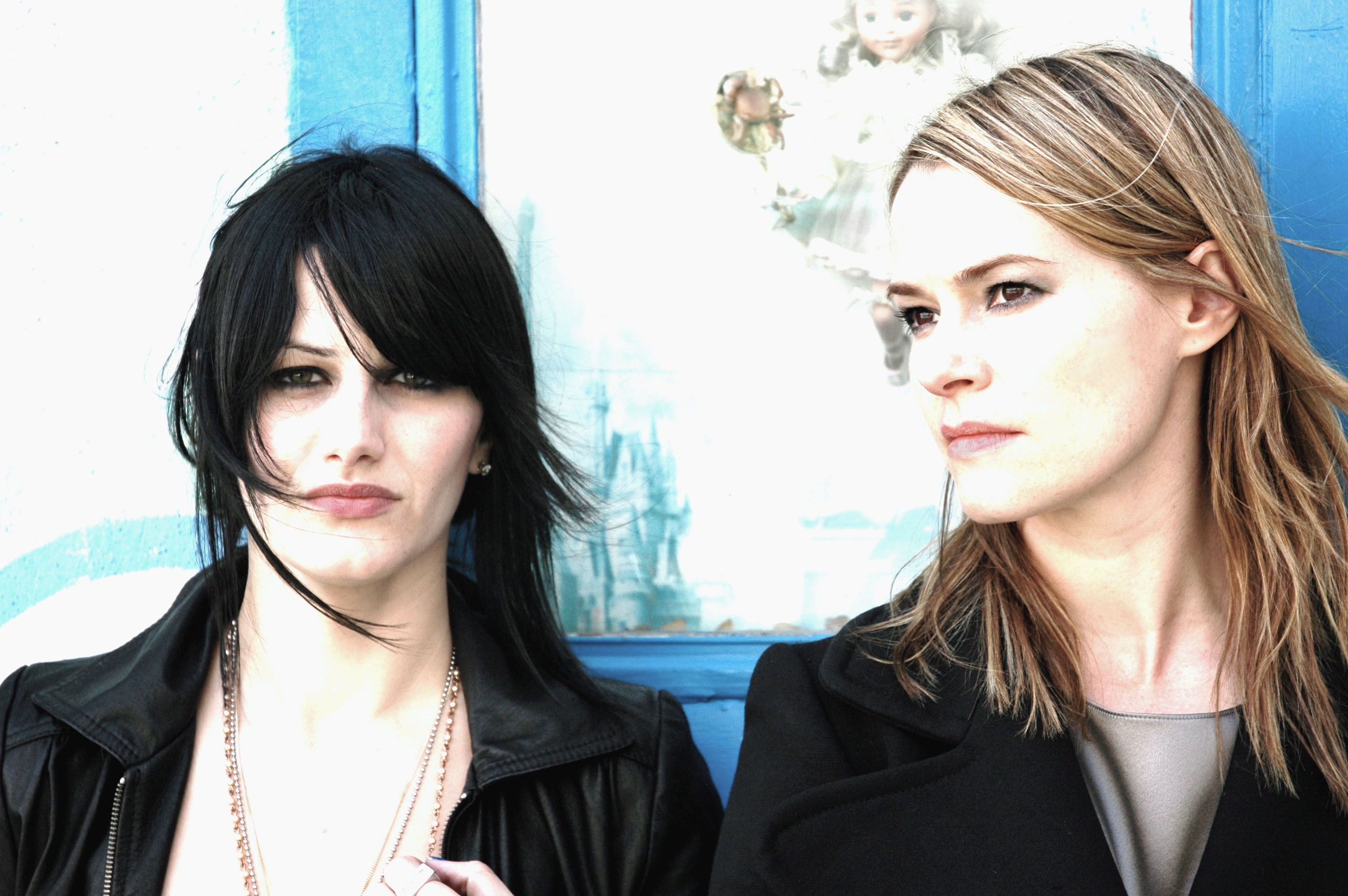 Uh Huh Her is an indie/rock/electropop band that was formed in January 2007. The band’s name came from an album by artist PJ Harvey, titled Uh Huh Her. The band has mentioned several times changing their name to UHH (pronunciation "U-H-H"), as opposed to the full "Uh Huh Her," believing the original name looks good in written form, but is awkward to pronounce. It is unclear at this time if the name change will be made official at any point.