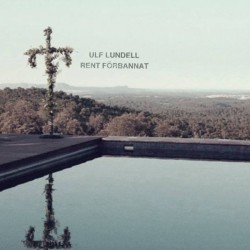 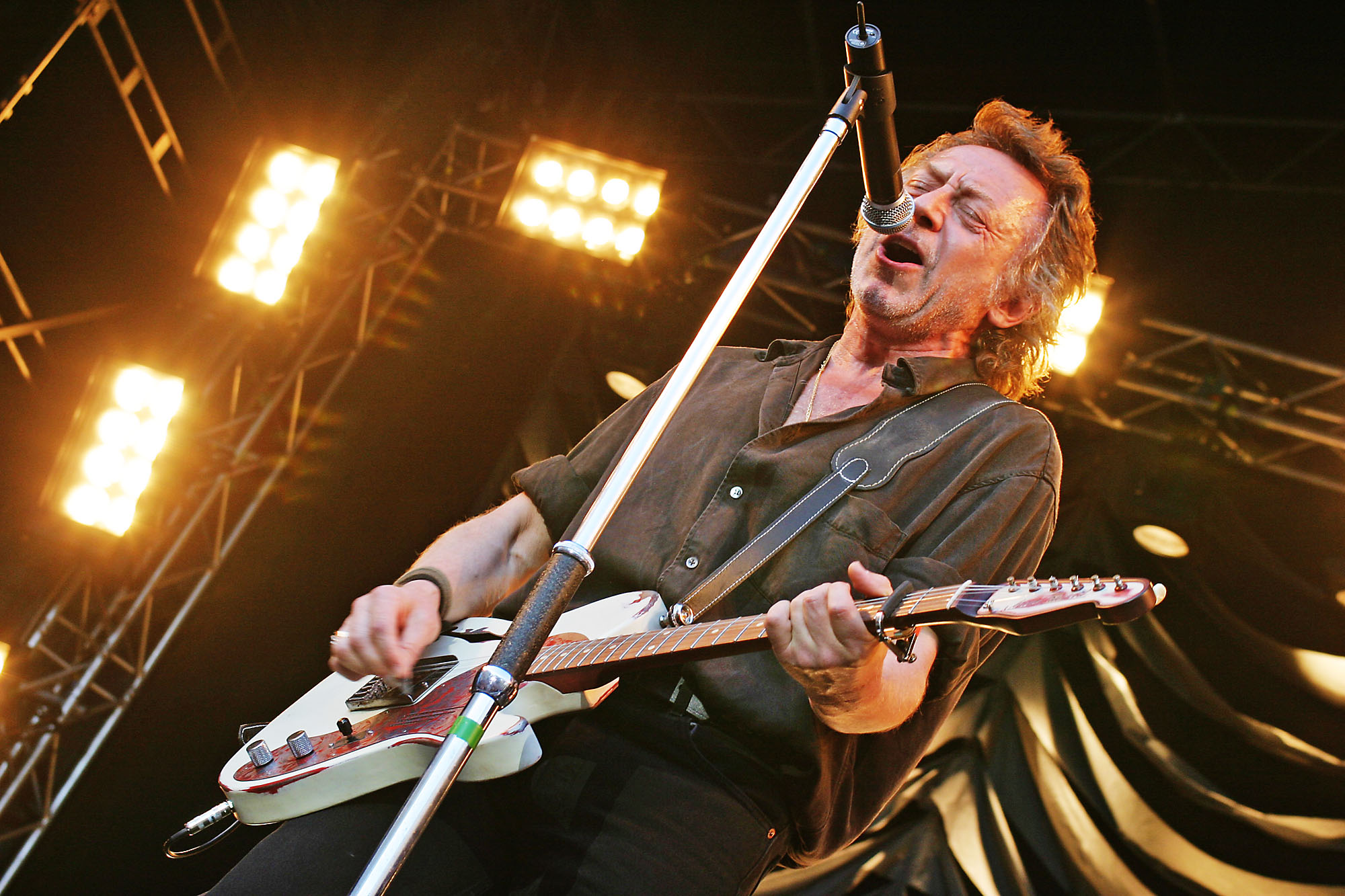 Ulf Gerhard Lundell (born 20 November 1949) is a Swedish writer, poet, songwriter, composer, musician and artist.He made his debut in 1975 with the LP Vargmåne and was immediately hailed as "Sweden’s Bob Dylan". In 1976 his first novel, the partly autobiographical Jack was published by Wahlström & Widstrand. Lundell was influenced by musicians such as Bob Dylan, Bruce Springsteen, Neil Young and writers such as Jack Kerouac, Allen Ginsberg and other beats. Ulf Lundell is one of the central figures in Swedish rock music and almost since his debut he has been one of the most important influences on rock musicians writing and singing in Swedish. Lundell is also somewhat controversial and has argued with everyone from neo-nazis, feminists and communists to colleagues and music journalists.

Lundell was known as a heavy drinker in the 1980s, but pulled out of overdrinking after serious bouts with alcoholism in 1985–87; he gave a vivid report of this time, his recovery and his struggle with the rocker myth in the autobiographical novel En varg söker sin flock (1989; "A Wolf in Search of his Pack")

"Öppna landskap" (Open landscapes) from 1982, one of his most famous songs, has been playfully proposed as Sweden’s new national anthem.