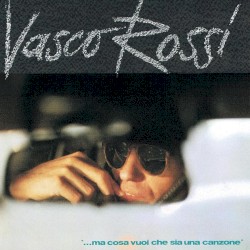 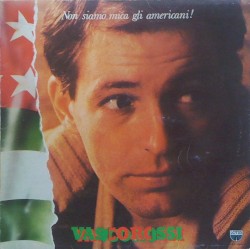 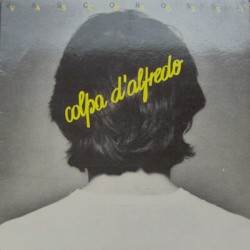 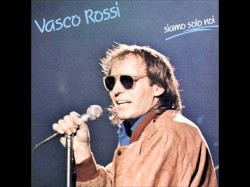 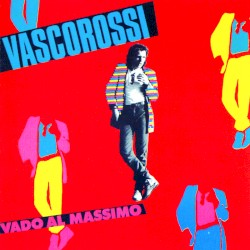 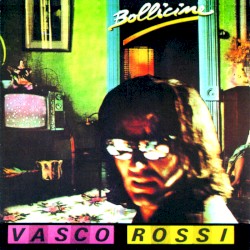 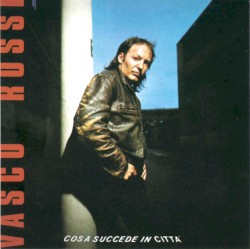 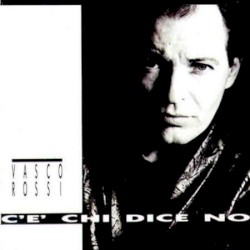 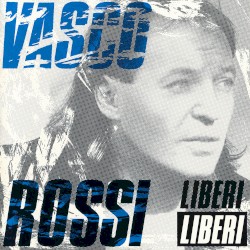 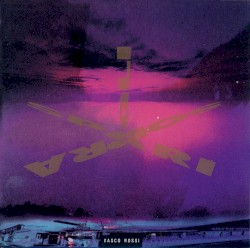 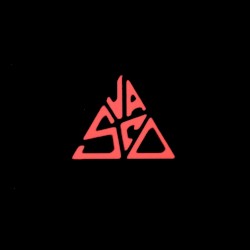 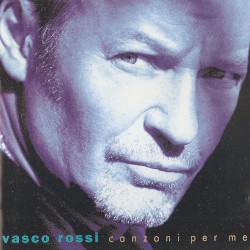 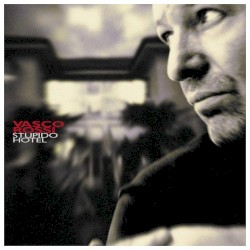 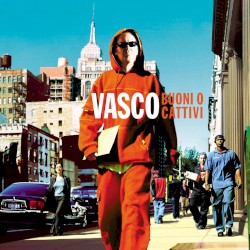 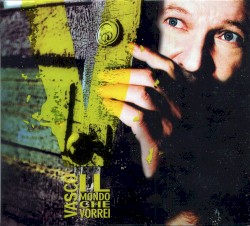 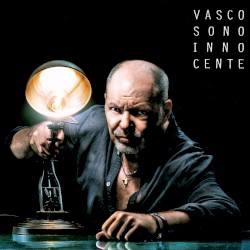 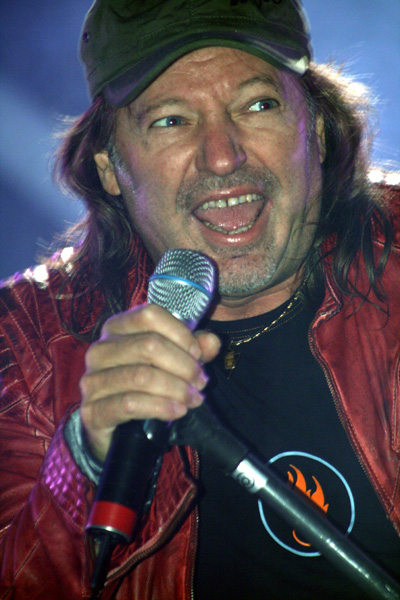 Vasco Rossi (born 7 February 1952), also known mononymously as Vasco or with the nickname Il Blasco, is an Italian singer-songwriter. During his career, he has published 30 albums (not including unofficial releases) and has written over 250 songs, as well as lyrics for other artists. He calls himself a provocautore (an Italian portmanteau for "provoking author") as throughout his career he has been regularly criticized over his choice of lifestyle and the lyrics in his songs. With more than 35 millions of copies sold, he is one of the best-selling Italian singers.