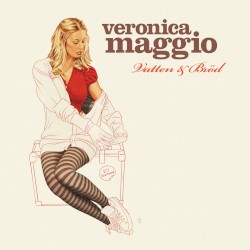 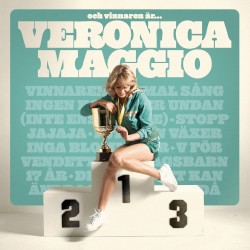 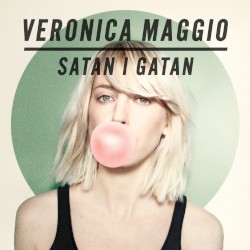 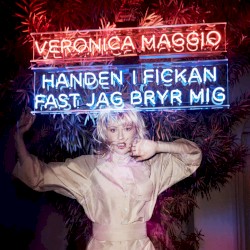 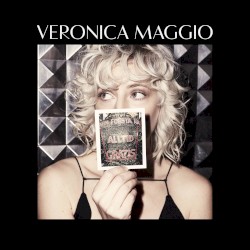 Born to an Italian father and a Swedish mother, Maggio was raised in Uppsala. After studying music and being the lead member of a band, Maggio released her debut single, "Dumpa mig" in 2006 under Universal Music. Her debut album, Vatten och bröd (2006), proved to be commercial success and resulted in Maggio winning a Grammi for "Årets nykomling" (Newcomer of the Year).

Since her debut, Maggio has released five more albums under Universal, with four of them topping the charts in Sweden. Additionally, 26 of her songs have become top-20 hits in Sweden. She has had three number one hits in Europe with "Måndagsbarn" (2008) in Norway and "Jag kommer" (2011) and "Hornstullsstrand" (2019) in Sweden. Outside of her solo releases, she has written songs for other artists, most notably "Hey Brother" for Avicii.