We Are the In Crowd 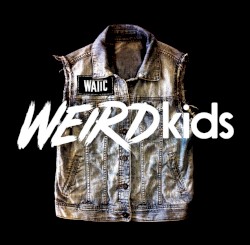 We Are the In Crowd is an American rock band from Poughkeepsie, New York, formed in 2009. The band consists of Taylor Jardine, Jordan Eckes, Mike Ferri, Rob Chianelli, and Cameron Hurley. They released their debut EP, Guaranteed To Disagree, on June 8, 2010, and followed it up with their first full-length album, Best Intentions in 2011. Their second full-length album, Weird Kids, was released on February 18, 2014. The band announced a hiatus in February 2016.