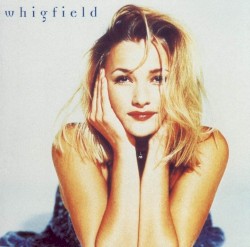 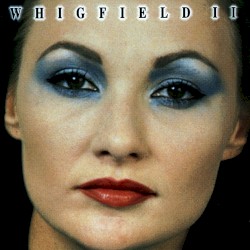 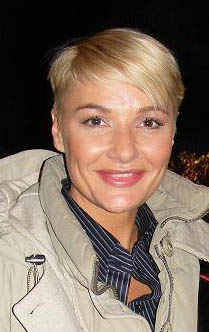 Sannie Charlotte Carlson (born 11 April 1970), better known by her various stage names including Whigfield, Naan, or simply Sannie, is a Danish singer, songwriter, record producer and actress. She is best known for her 1994 single "Saturday Night", which became an international hit.

Based in Italy at the time, Whigfield worked with Italian producer Larry Pignagnoli and "Saturday Night" entered the top five in Italy. Her single "Another Day" also managed to peak at number-three in Italy as well. The singles "Another Day" and "Think of You" also charted in a number of other markets, entering the top ten in the United Kingdom, Switzerland, Norway, and her native Denmark.She competed in the Dansk Melodi Grand Prix 2018 with the song "Boys on Girls" but didn’t qualify for the superfinal.