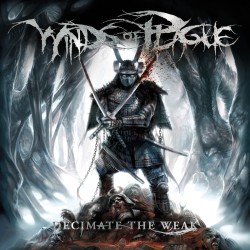 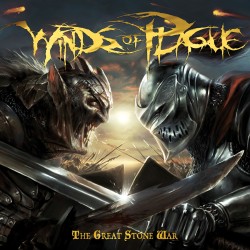 Winds of Plague is an American deathcore band from Upland, California, formed in 2002, known as one of a few deathcore bands to incorporate symphonic elements into their music.

The band’s name is derived from a section of lyrics in the Unearth song "Endless"; "Growing wings of sorrow/have brought you to the winds of plague."