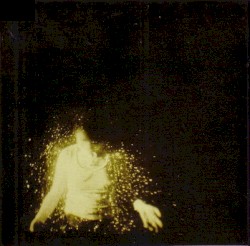 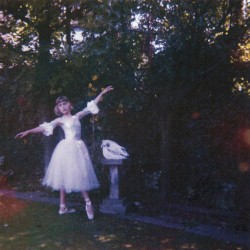 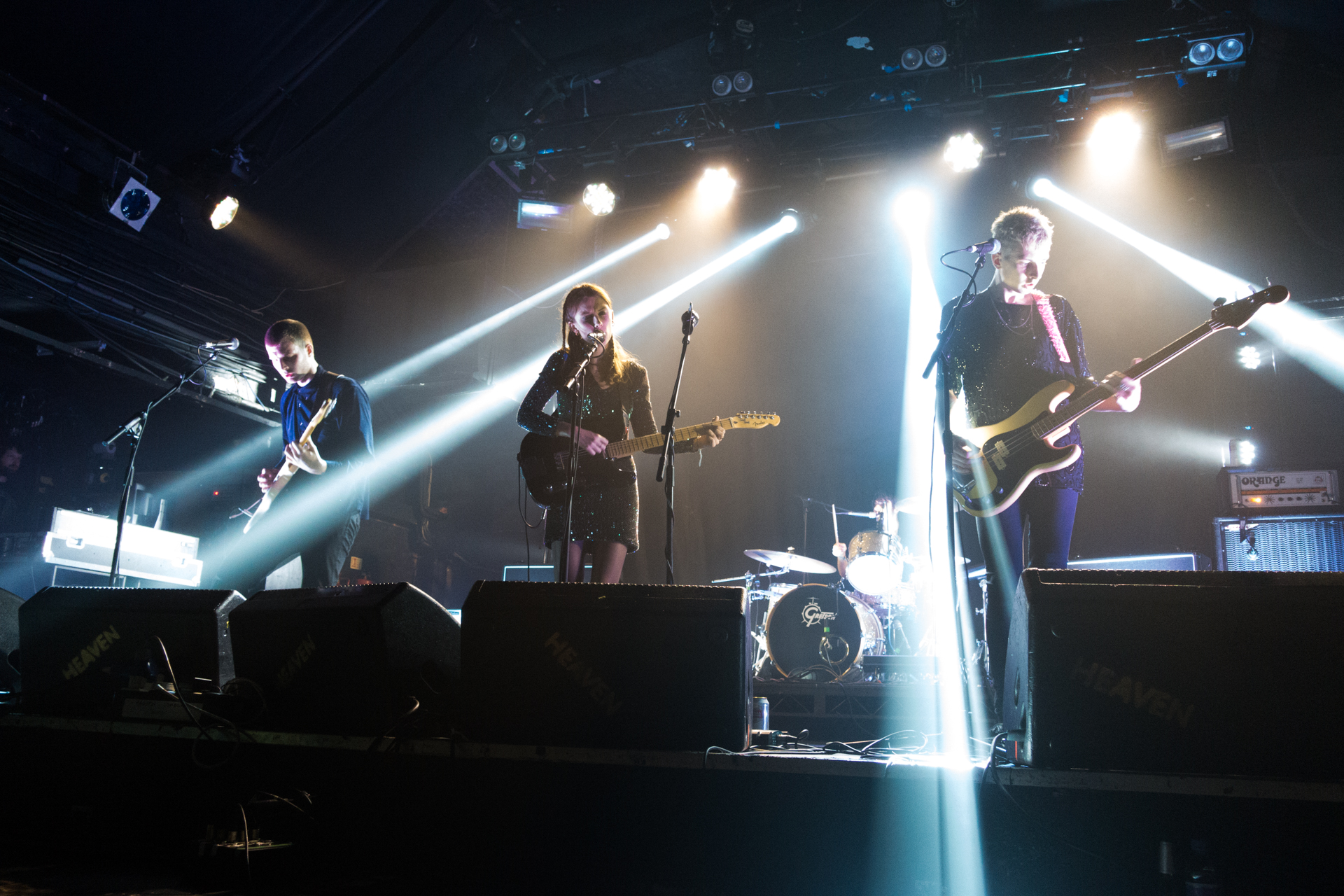 The band released their debut single, "Fluffy", in February 2013, and followed it with "Bros" in May of that year. They released their debut EP, Blush, in October, and its follow-up, Creature Songs, in May 2014. In February 2015, the band released the lead single, "Giant Peach", from their debut album, My Love Is Cool, which was released in June 2015. It includes their 2014 single "Moaning Lisa Smile", which peaked at number nine on Billboard’s Alternative Songs chart in August 2015, and was nominated for the Grammy Award for Best Rock Performance at the 2016 Grammys.

The band released their second studio album, Visions of a Life, in September 2017. It debuted at number two on the UK Albums Chart, and received universal acclaim from music critics. The album was ranked as one of the best albums of the year by multiple publications and won the 2018 Mercury Prize.