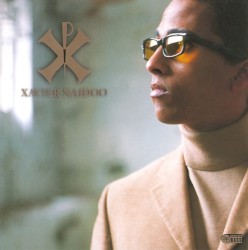 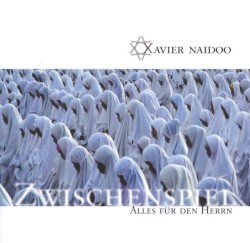 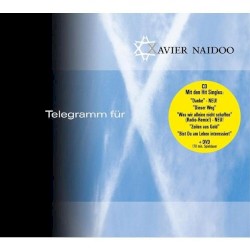 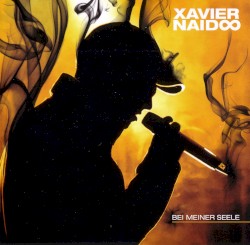 He has been the subject of multiple controversies due to the content of his songs, political statements, adherence to conspiracy theories, propagation of far-right talking points as well as his use of homophobic, antisemitic, and racist tropes. Naidoo is also a climate change denier.