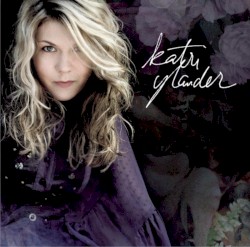 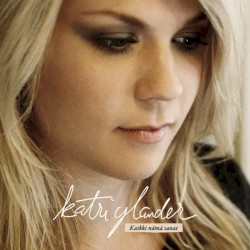 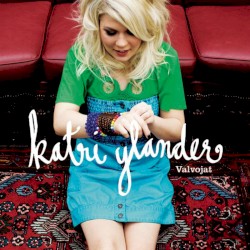 Katri Marianne Ylander (born December 17, 1985) is a Finnish singer who rose to popularity after finishing second in Idols Finland 2, the Finnish version of Pop Idol. Ylander received 45% of votes, while the winner, Ilkka Jääskeläinen, received the other 55%. She released her first album in June 2006, releasing a hit single soon afterwards, "Onko Vielä Aikaa?" ("Is there still time?"), which reached number one on the Finnish Radio Top 20 list in the week of August 2.