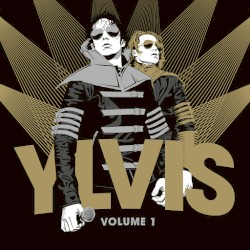 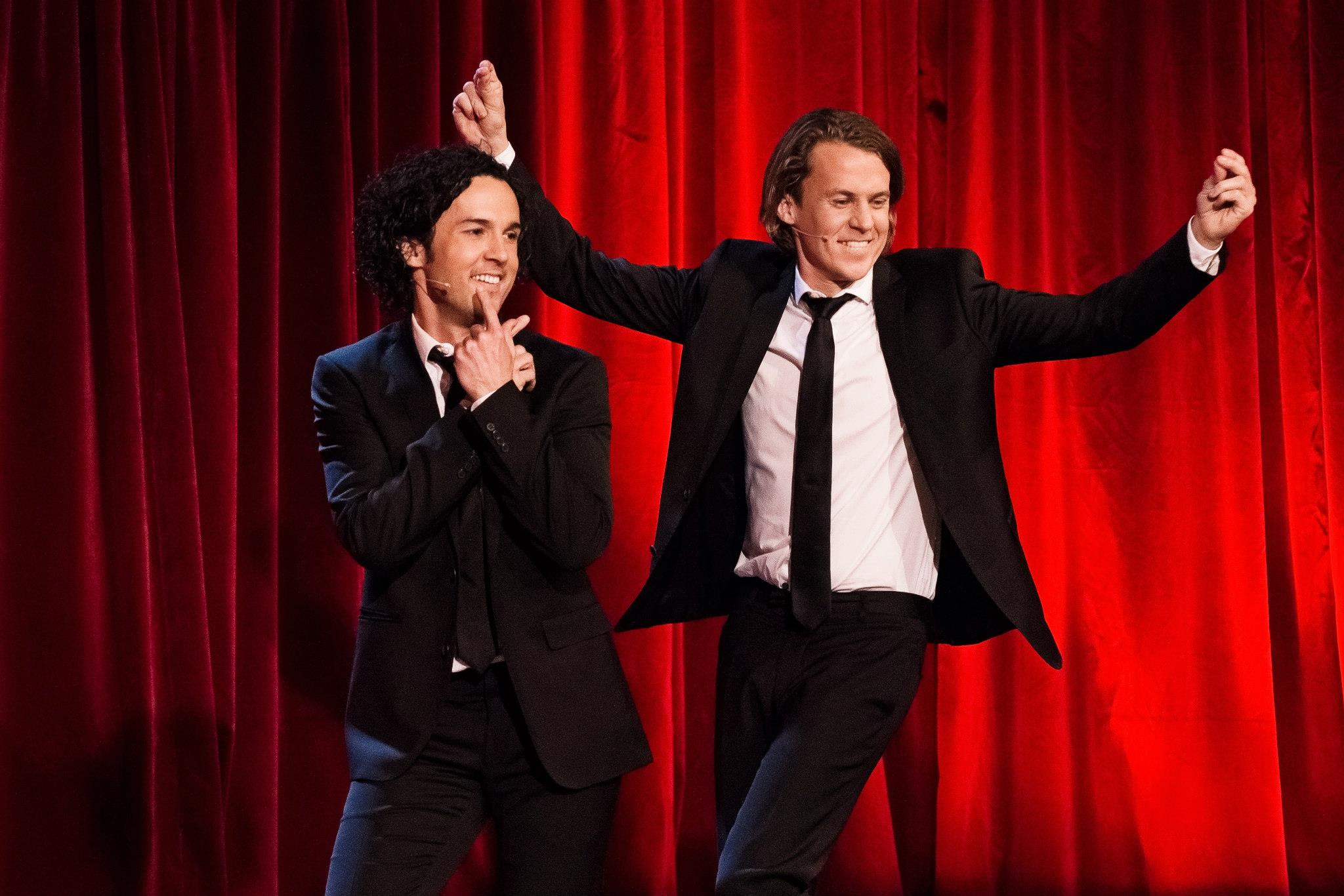 Ylvis (Norwegian pronunciation: [ˈʏ̀lvɪs]) is a Norwegian comedy duo consisting of brothers Vegard and Bård Ylvisåker. They debuted as professional variety artists in 2000 and have since appeared in several countries in variety shows, comedy concerts, television shows, radio shows and music videos. They are currently the hosts of the Norwegian talk show I kveld med Ylvis (Tonight with Ylvis). Their song and music video "The Fox (What Does the Fox Say?)", written and filmed for the talk show, went viral on YouTube in September 2013. The video currently has over 923 million views as of April 2020. They released an album called Ylvis: Volume I, a compilation of ten older singles.