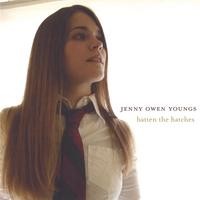 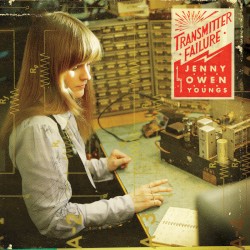 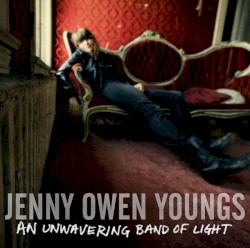 Jenny Owen Youngs (born November 22, 1981) is an American singer-songwriter. She has released three albums and a handful of EPs both independently and via Nettwerk Records, and has toured worldwide. Youngs is also a songwriting collaborator whose cuts include the 2018 Panic! at the Disco single "High Hopes," as well as songs with Brett Dennen, Ingrid Michaelson, Shungudzo, Pitbull, and others.

Youngs’ songs have been used in TV shows such as Weeds, Grey’s Anatomy, Nurse Jackie, Suburgatory, and Switched at Birth. In 2017, her 2012 song "Wake Up" was featured over the end credits of Bojack Horseman’s season 4 finale. On March 28, 2018, it was announced that Youngs would work as the composer for Muscle Memory, a short film directed by Carly Usdin being made as a part of the American Film Institute’s Directing Workshop for Women.