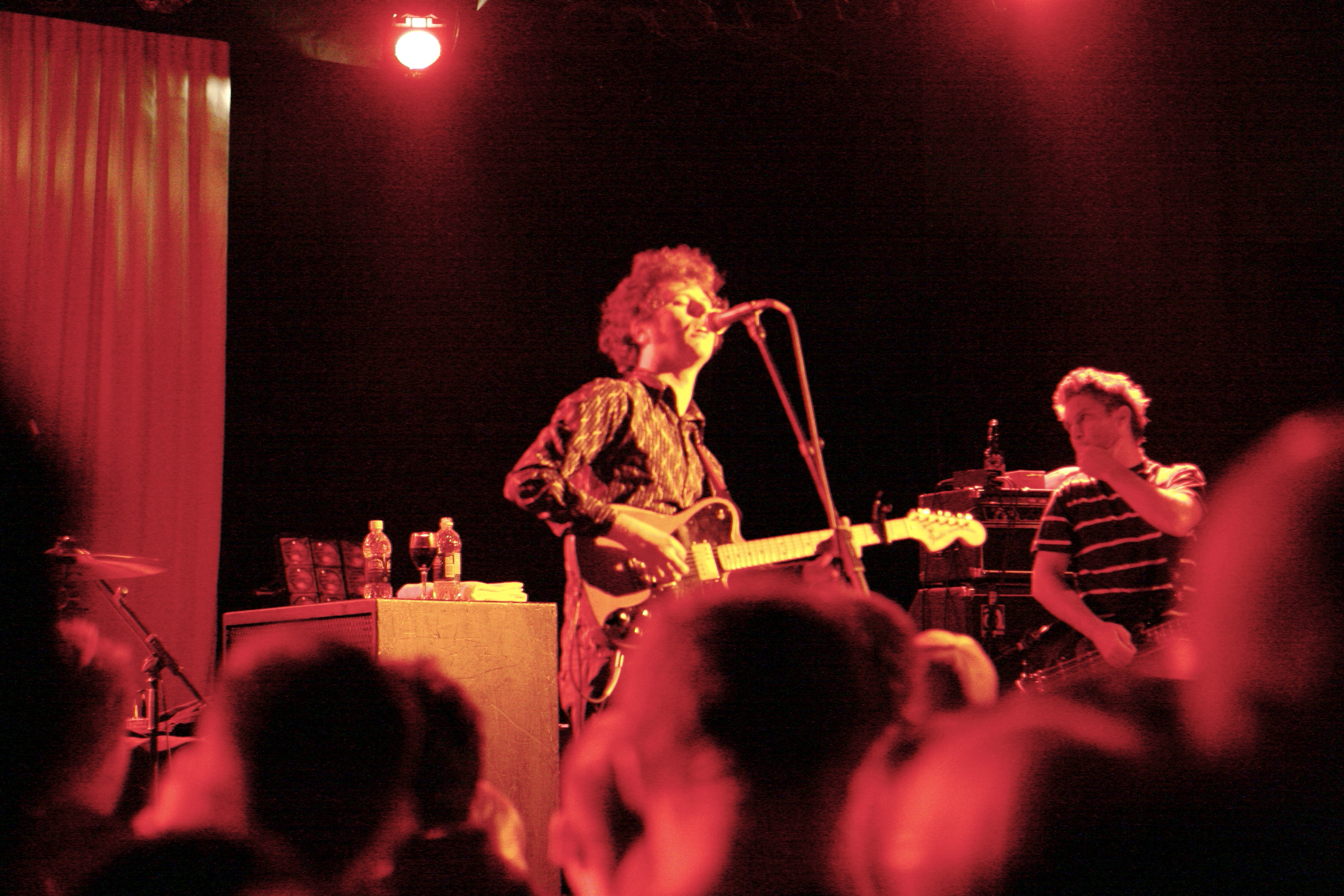 Youth Group is a rock band based in Newtown, Sydney, Australia. Built around the vocals of singer Toby Martin and production of Wayne Connolly, the sound of Youth Group is reminiscent of indie rock artists such as Teenage Fanclub, Pavement and Death Cab for Cutie.

The band formed in Sydney in the late 1990s and has released four albums, three of which have gained worldwide release. They achieved major success in 2006 when their cover of Alphaville’s "Forever Young", which had been recorded for the soundtrack of the US TV drama The O.C., was released as a single and reached No. 1 in Australia, attaining platinum status.