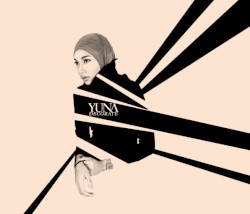 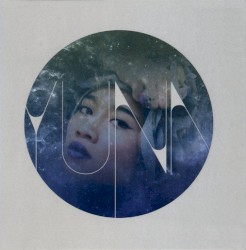 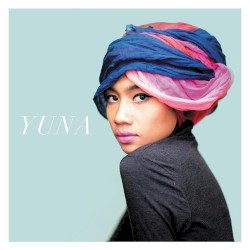 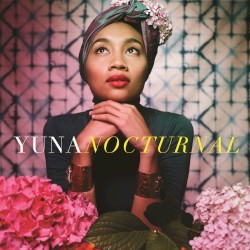 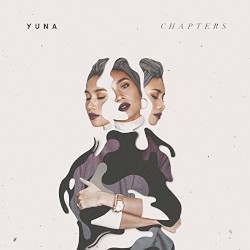 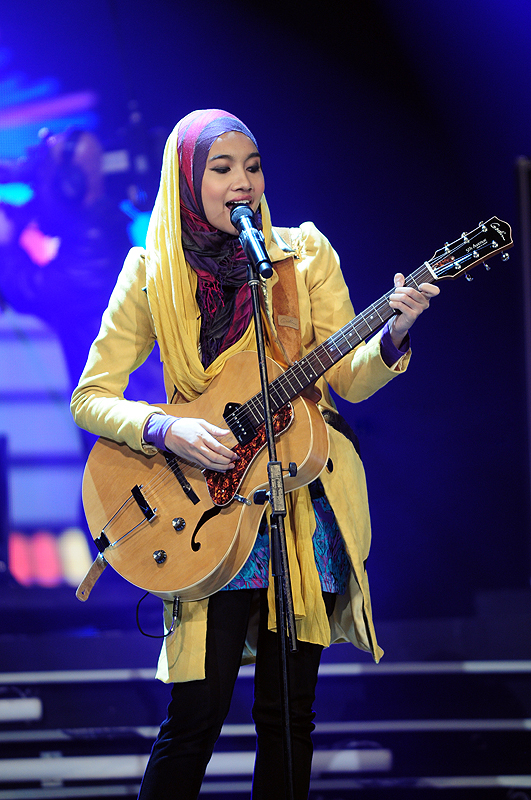 Yunalis binti Mat Zara’ai (Jawi: يوناليس بنت مد ظراعي ; born 14 November 1986), known professionally as Yuna, is a Malaysian singer-songwriter. Yuna’s initial exposure came through the viral success of her music uploaded to Myspace, which received over one million plays. This online success alerted the Indie-Pop label/management company to her music, and in early 2011 she signed with the Fader Label. She is best known for her collaboration with Usher on her breakout single "Crush" which peaked at number 3 on the US Billboard Adult R&B chart.

Born and raised in Kedah and Selangor, she began writing songs at age 14. She soon taught herself to play guitar, and by 2006, in need of a creative outlet while attending law school, performed for an audience for the first time. Joined by guitarist Pa’an, bassist Efry Arwis, and drummer Adib Azfar (and later, Adil Ali), Yuna made her recorded debut album in Malaysia in 2008 with a self-titled EP, earned five Malaysian Music Awards nominations (the Malaysian equivalent of the Grammy). She took home four trophies, including Best New Artist and Best Song for her breakthrough hit "Dan Sebenarnya".

The Decorate (EP) followed two years later. Decorate included the viral hit "Rocket," which won raves from Billboard magazine, indie rock radio station KEXP, and hip-hop mogul Russell Simmons, as well as a feature in Spin’s "Eight Bands You Need to Hear Now". For her performances, Yuna was nominated as one of MTV’s Iggy’s Best New Bands in the World in 2011, and she marked the occasion by playing at the historic MTV Studios.

The 2012 single "Live Your Life", produced by Pharrell Williams, was a preamble to her self-titled full-length debut, which arrived that April. That summer, Yuna appeared at Lollapalooza. In 2013, Yuna returned with the album Nocturnal, featuring the single "Falling". In February 2016, Yuna previewed her third album with the release of "Places to Go", a single produced by hip-hop artist DJ Premier. The full album, Chapters, was released three months later.

In December 2016, Chapters broke into the Top 10 of the Billboard Best R&B Albums of 2016: Critic’s Pick; Chapters ranked at number 7. Yuna received an award for the Most Successful Malaysian Singer from the Malaysian Book Of Records. Chapters was also nominated in the Top 20 Best R&B Albums of 2016 by Rolling Stone magazine. Yuna performed as a special guest at the 2016 Soul Train Music Awards.

In May 2017, Yuna became the first Malaysian singer to be nominated for a BET Award; Yuna received a nomination for the BET Centric Award for "Crush", her duet single with Usher.