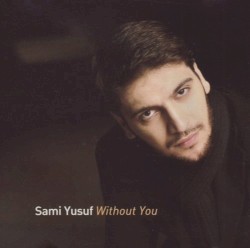 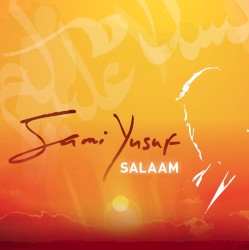 Yusuf gained international attention with the release of his debut album, Al-Mu`allim, in 2003. Now with over 34 million albums sold, he performs at venues around the world. The BBC, CNN, ARTE, FRANCE 24, Reuters, Time, Rolling Stone, and Music Week are among the media outlets that have covered him and his work. His seventh studio album, Barakah, was released in 2016.In recognition of his humanitarian work, in 2014 Yusuf was appointed United Nations Global Ambassador for the World Food Programme.