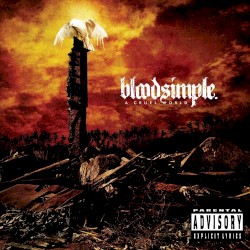 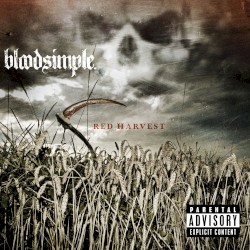 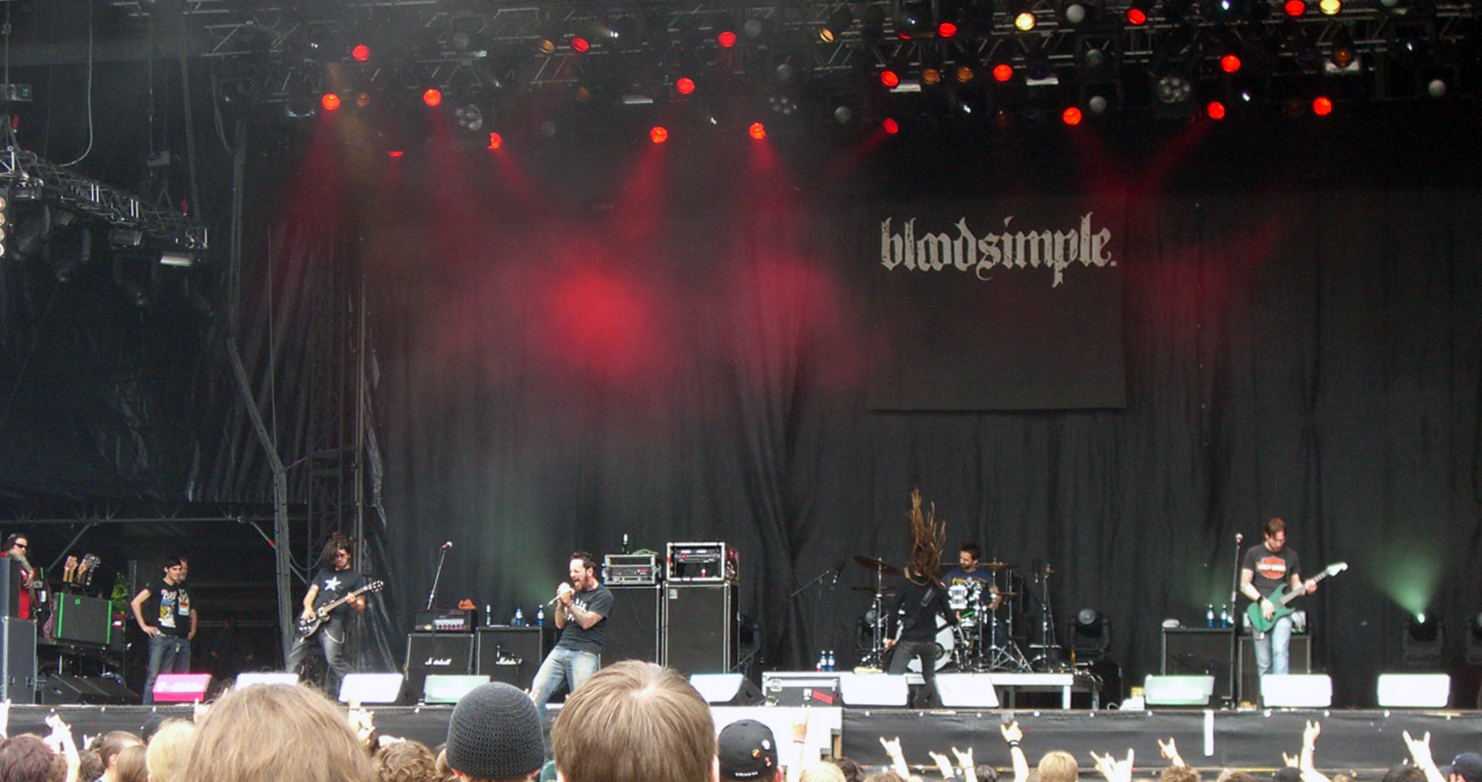 Bloodsimple was an American heavy metal band from New York City that formed in 2002. They were signed to Warner Bros. Records.

The band’s name comes from a term coined by detective novelist Dashiell Hammett. The term apparently describes the addled, fearful mindset people are in after a prolonged immersion in violent situations. The term was coined in the novel Red Harvest, which is also the title of Bloodsimple’s second album.