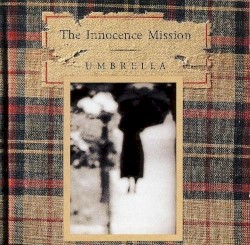 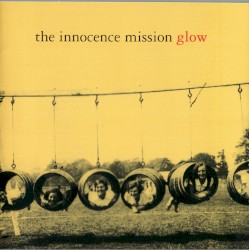 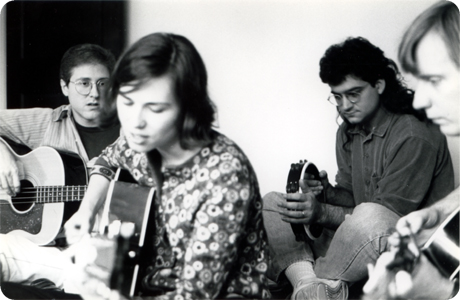 The Innocence Mission is an indie folk band composed of Karen Peris (née McCullough), her husband (and fellow guitarist) Don Peris, and Mike Bitts (on bass guitar). The band was formed in Lancaster, Pennsylvania, when the members met during a Catholic school production of Godspell. Although all members of the band have contributed to their music, Karen Peris is their main writer.