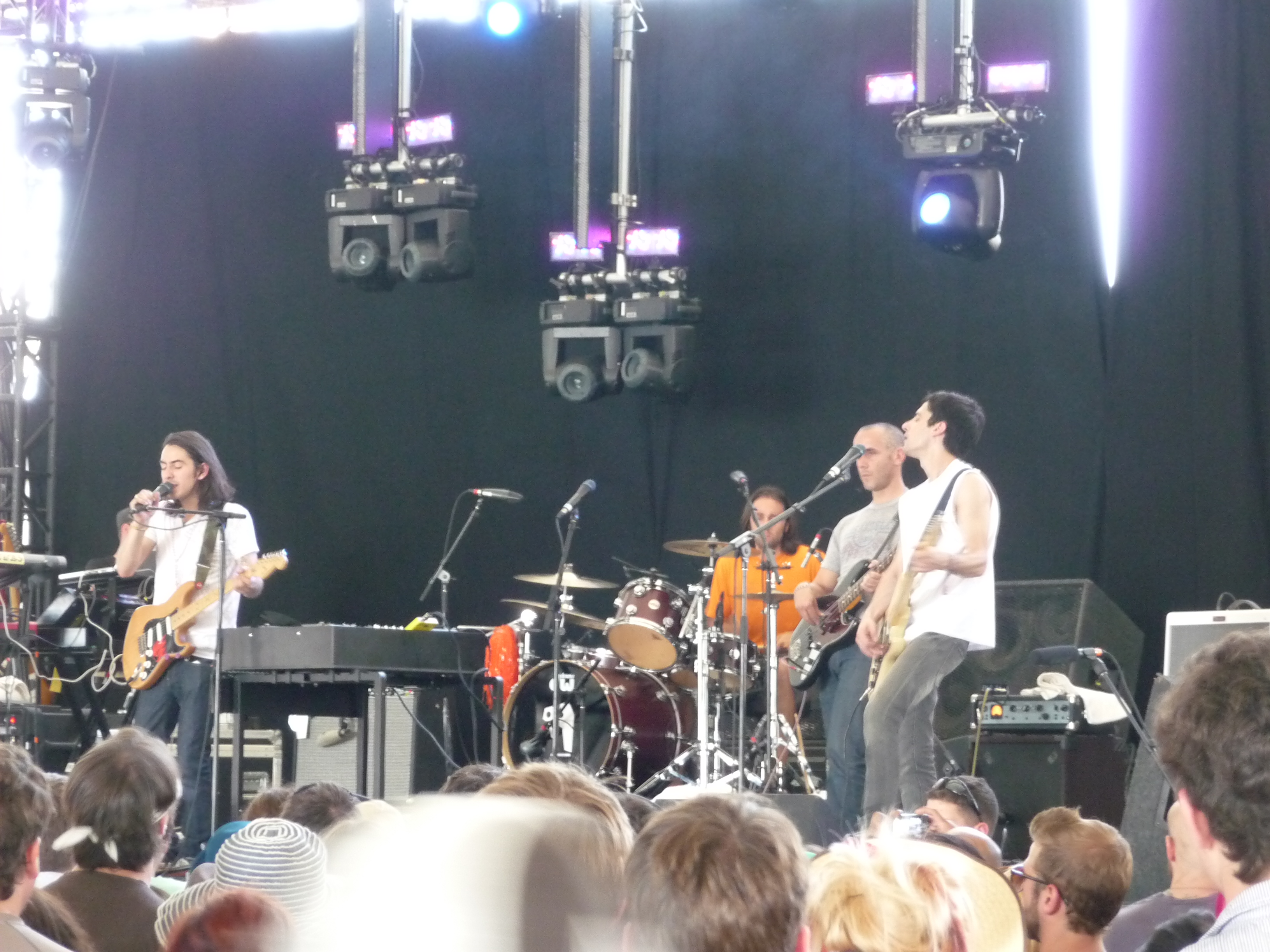 Thenewno2 (styled as thenewno2) is an English alternative rock band from London. Originally composed of Dhani Harrison and Oliver Hecks, with Harrison playing lead guitar and singing lead vocals, and Hecks playing drums and synthesizer. As of 2014, the band consisted of Harrison, Jonathan Sadoff, Jeremy Faccone, Paul Hicks, Aaron Older and Frank Zummo. The name "Thenewno2" is a reference to the 1960s British television show The Prisoner. Thenewno2 have been credited with the album design for George Harrison’s Brainwashed and Dark Horse Years box set, and for Concert for George, and the menu design for the 2005 Concert for Bangladesh DVD. Hecks was the still photographer for the Concert for George in 2002, and some of his photographs appear in Genesis Publications’ limited-edition book from the same event.

Thenewno2 released their debut album, You Are Here, in February 2009. Late Night with Conan O’Brien chose thenewno2 to be one of the show’s final musical guests, a spot that also marked the band’s TV debut in the US. Later that spring, thenewno2 played Coachella, where Spin magazine dubbed their performance one of the "best debut performances of the festival". After concluding a US tour, the band took a break and Harrison focused on his side project, Fistful of Mercy featuring Harrison, Ben Harper and Joseph Arthur. Their debut was released in October 2010 and was named "One of the Best Side Projects of 2010" by NPR.On 31 July 2012, thenewno2 released their second album, thefearofmissingout. Rolling Stone listed the band as one of the ten "Must-See Acts" at the 2012 Lollapalooza festival. Thenewno2 scored the music to the 2013 film Beautiful Creatures.