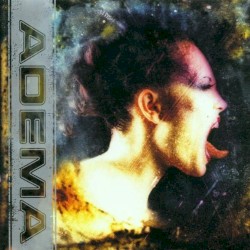 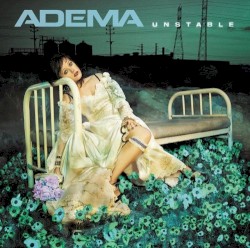 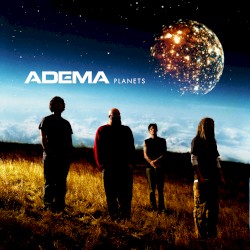 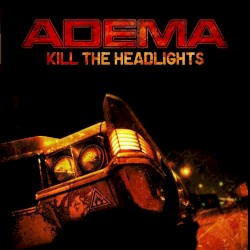 Adema is an American rock band from Bakersfield, California. The band formed in 2000 with members vocalist Mark Chavez, guitarist Tim Fluckey, guitarist Mike Ransom, bassist Dave DeRoo, and drummer Kris Kohls. After their first two albums, Adema, and Unstable, the band was plagued with years of conflict and lineup changes. Ransom left the band in 2003 followed by Chavez later in 2004 due to conflicts between themselves and other members of the band. Luke Caraccioli replaced Chavez in early 2005 for one album, Planets, but then left a few months later in late 2005. Vocalist Bobby Reeves and guitarist Ed Farris, both from the band Level, were recruited to join as well, but only released one album, Kill the Headlights in 2007, before entering a hiatus. The band’s original line up reformed in late 2009 and toured, but both Ransom and Chavez left again before any new music would be recorded. Fluckey took over lead vocals from 2011 to 2017. The lineup released an EP, Topple the Giants. In 2013 Ransom returned once again; Chavez rejoined the band again in March 2017, only to leave again in 2019. He was replaced by Ryan Shuck