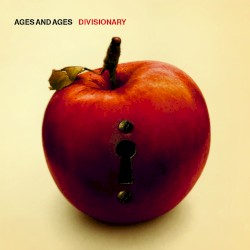 Ages and Ages is an American rock band from Portland, Oregon. Every member of the band sings accompanied by handclaps, shakers and noise-makers.The group was voted as a top Portland band by Willamette Week. In 2011, they signed a record deal with Partisan Records and have since undertaken several national U.S. tours. In 2013 the band changed their name from AgesandAges to Ages and Ages. The rechristened band played their first European dates in the winter of 2014.