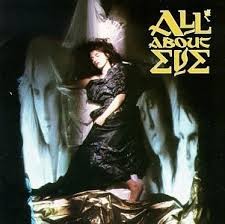 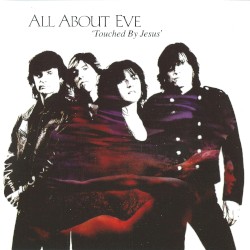 All About Eve was an English rock band. The initial creative core consisted of Coventry-born Julianne Regan (vocals), Huddersfield-born Tim Bricheno (guitar) and Andy Cousin (bass guitar), with other members changing over the years. Their highest-charting UK single was "Martha’s Harbour" (1988). The band was active from 1984 to 1993, then 1999 to 2004, achieving four UK Top-50 albums. The band had been recognised for their "unique, folk-rock-influenced take" on the gothic rock style, and Regan has been described as "certainly one of the more talented singers" of the scene in the late 1980s.