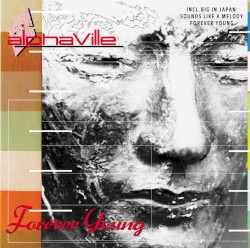 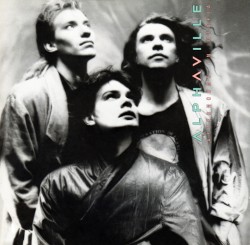 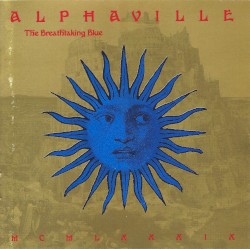 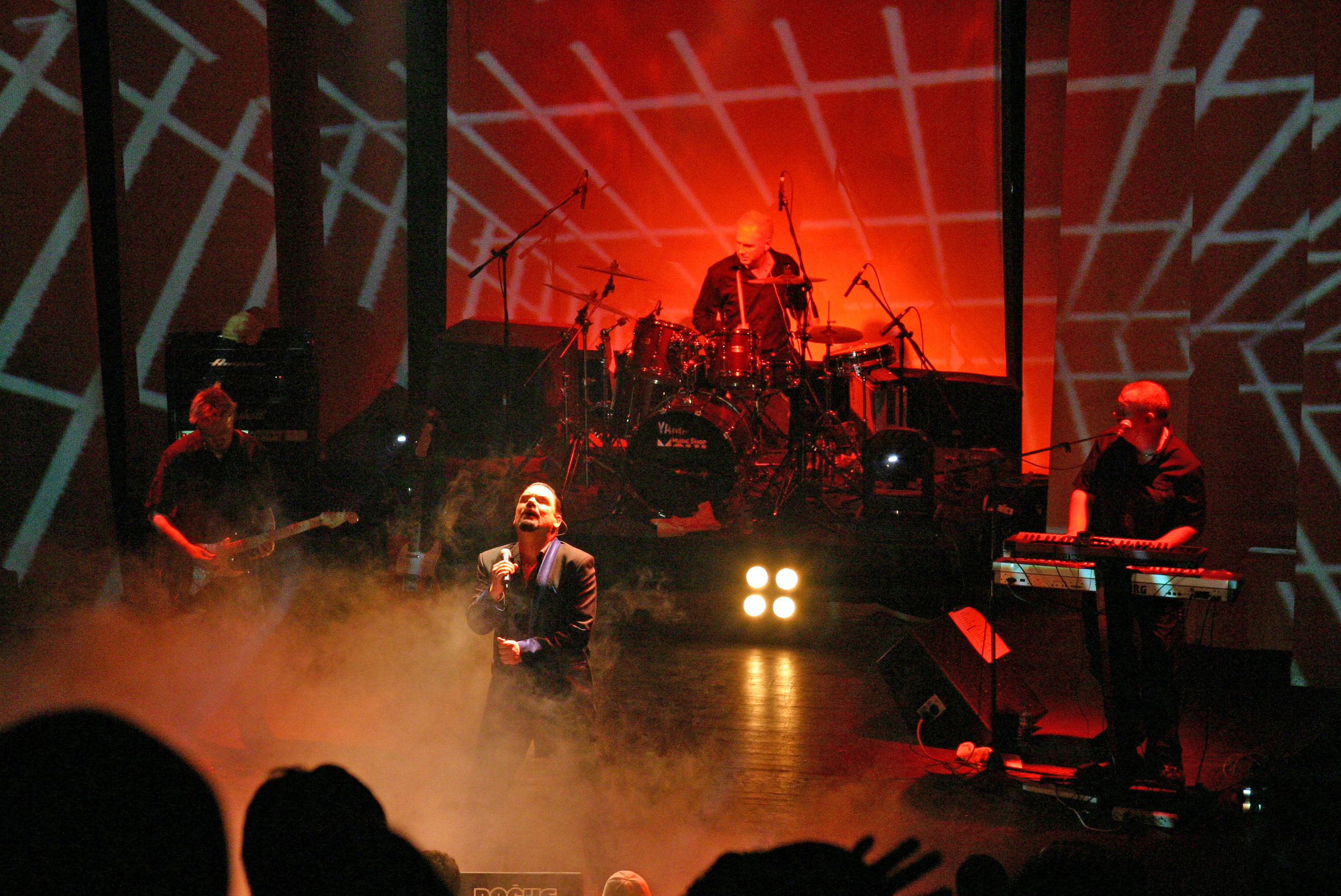 Alphaville is a German synth-pop band which gained popularity in the 1980s. The founding members were lead singer Marian Gold (born Hartwig Schierbaum in 1954), Bernhard Lloyd (born Bernhard Gössling in 1960), and Frank Mertens (born Frank Sorgatz in 1961). They achieved chart success with the singles "Forever Young", "Big in Japan", "Sounds Like a Melody", "The Jet Set" and "Dance with Me".