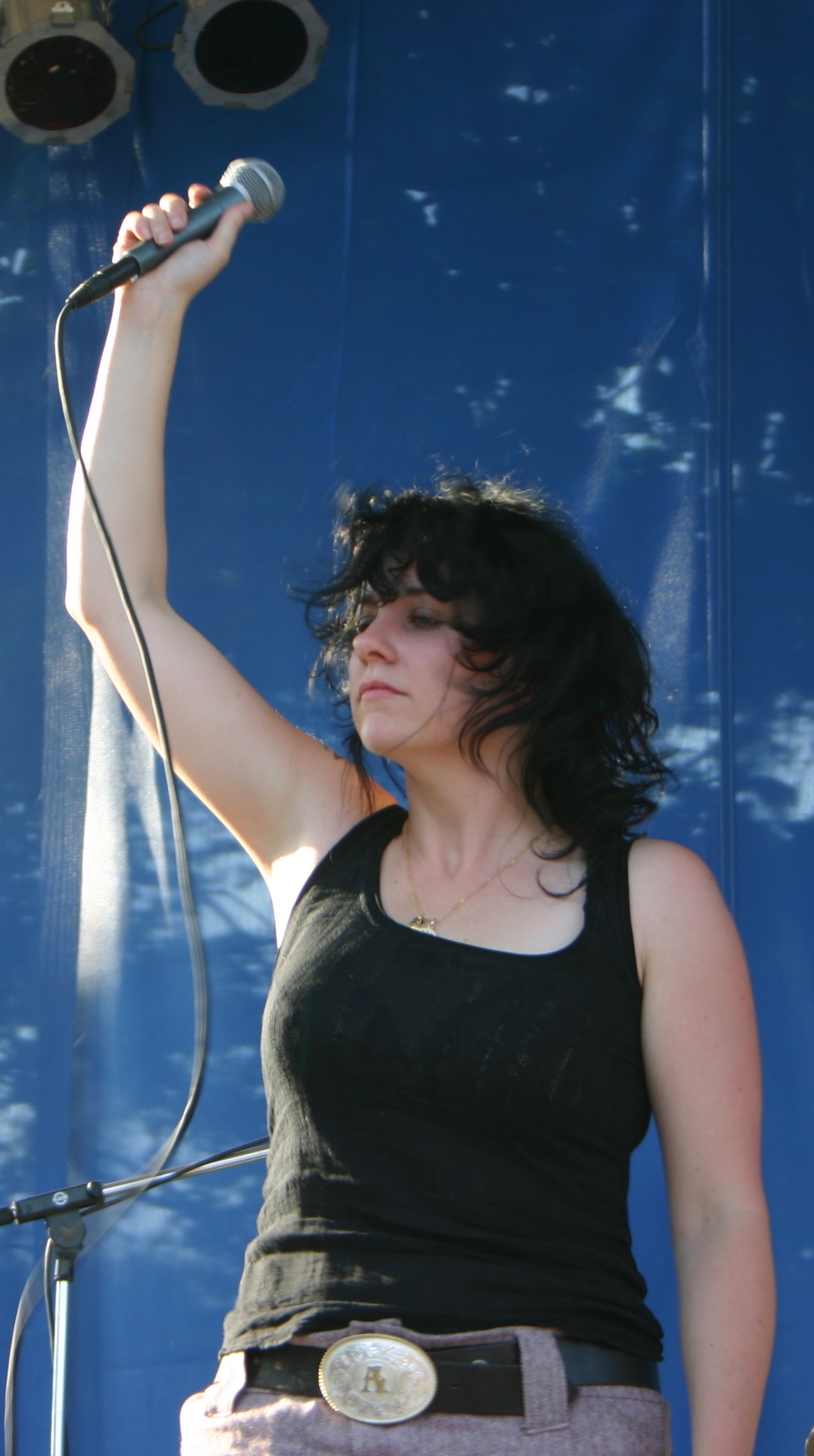 Amy Millan (born December 3, 1973) is a Canadian indie rock singer and guitarist. She records and performs with the bands Stars and Broken Social Scene as well as having a successful solo career. Her second solo album, Masters of the Burial, was released by Arts & Crafts Productions in September 2009.