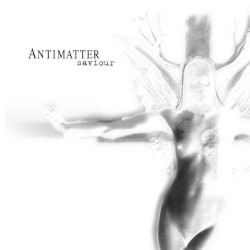 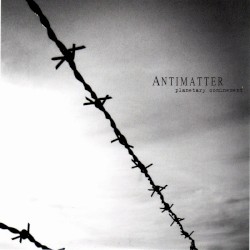 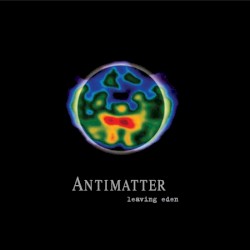 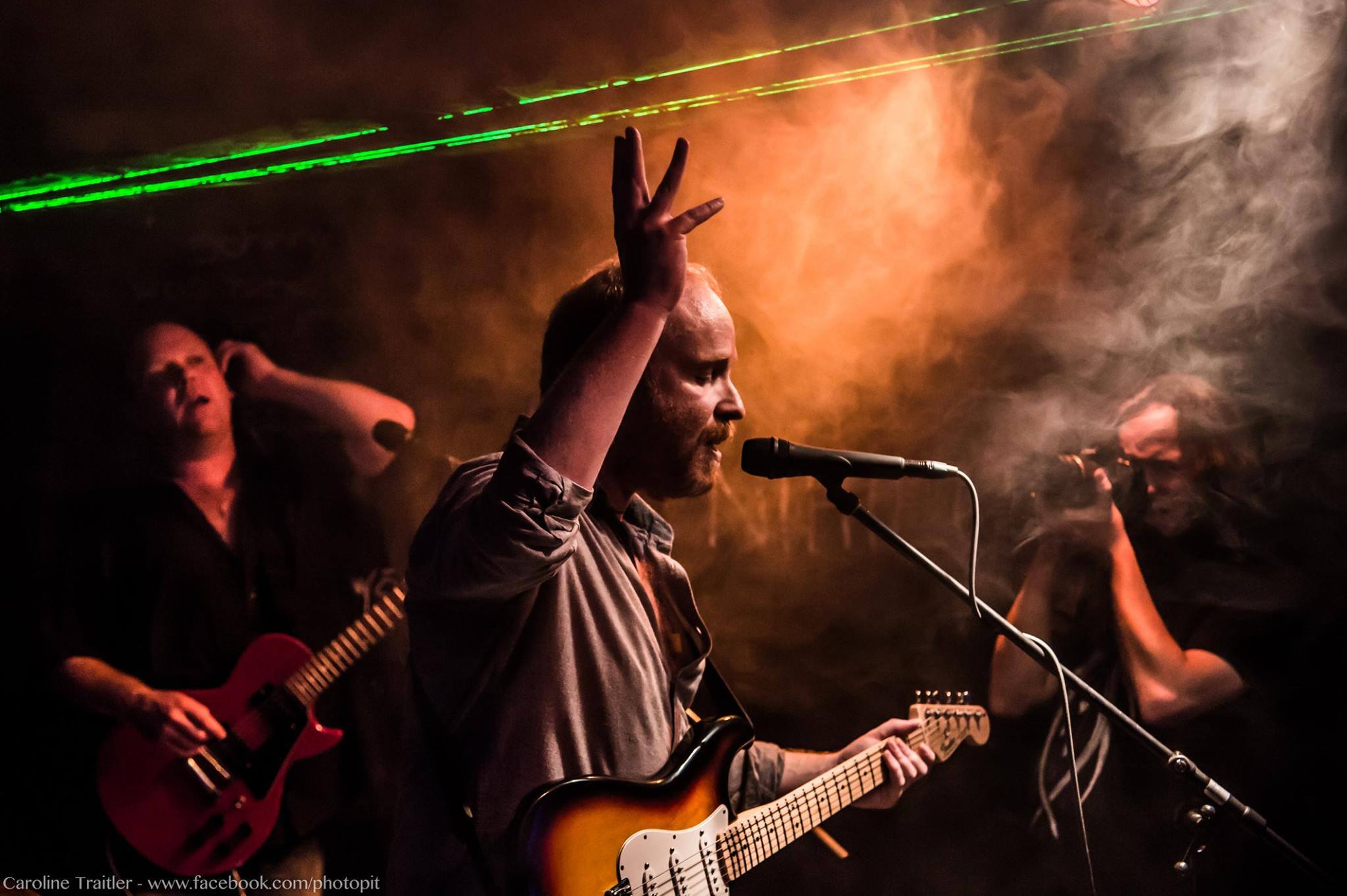 Antimatter, a UK dark rock band, is the project of longtime member Mick Moss. The project was formed in 1997 by Duncan Patterson (former bassist/songwriter of Anathema) and Moss. The pair released three albums together – Saviour, Lights Out and Planetary Confinement. Shortly after the completion of Planetary Confinement, Patterson left to start another band called Íon. Moss continued and released the project’s fourth album, Leaving Eden, following with ’Live@An Club’, (released on his own label Music in Stone), Alternative Matter, Fear of a Unique Identity, The Judas Table, "Too Late", Welcome To The Machine, Live Between The Earth & Clouds, and, most recently, Black Market Enlightenment in 2018.

The earlier Antimatter albums, Saviour and Lights Out, focused on melodic vocal lines (often by guest female vocalists), dark electronica and balanced on the borderline between gothic and trip hop. Planetary Confinement marked the start of a shift towards more of an acoustic based melancholic rock sound. Leaving Eden, with Mick Moss as the only songwriter and singer, continues in this direction and also gives electric guitars a more prominent role. The result is a heavier sounding album, with little trace of the ambient sound of early Antimatter. The album Fear of a Unique Identity presents a more layered, energetic picture, mixing all of Antimatter’s past textures with a New Wave feel.