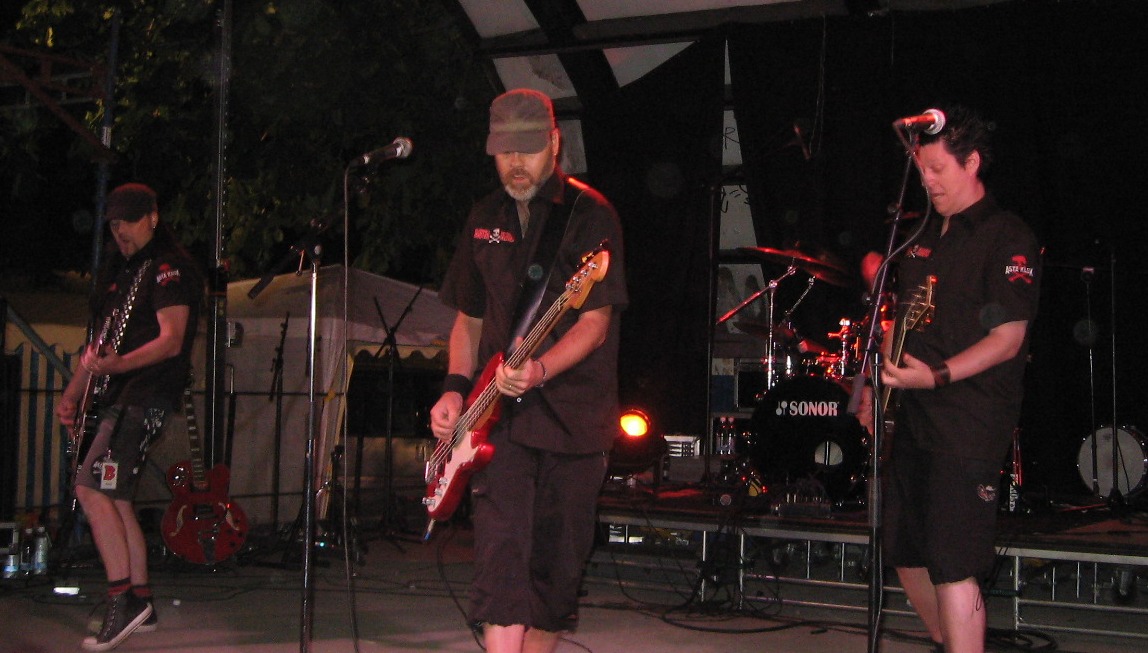 Asta Kask is a Swedish punk band from Töreboda, Sweden. It was founded as "X-tas" in 1978, but changed to Asta Kask in 1980. In 1984 the band started working with Rosa Honung Records. After the 1986 release of the "Aldrig en LP" the band split up. In 1989 the band was reunited and played a few gigs, but went dormant until 1992 when they played at Rosa Honung’s tenth anniversary. Quiet until 2003, they started touring again as a "revenge" for all the unfairness they’ve been put through. The drummer, Bjurre, quit the band in late 2004 and was replaced by Dadde (of Wolfbrigade). During 2005 a growing conflict with Rosa Honung reached a point where the band instead signed a deal with Burning Heart Records. In April 2006, Asta Kask recorded their first album in 20 years. In 2013, the album Handen På Hjärtat was released on their new record label.

Despite the singing in Swedish, the band have gained international reputation and their songs have been covered by acts from three continents. German punk rock band Rasta Knast started as a tribute band to Asta Kask.