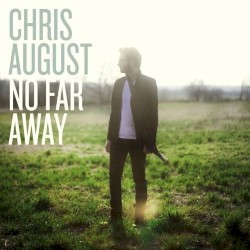 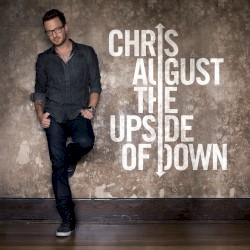 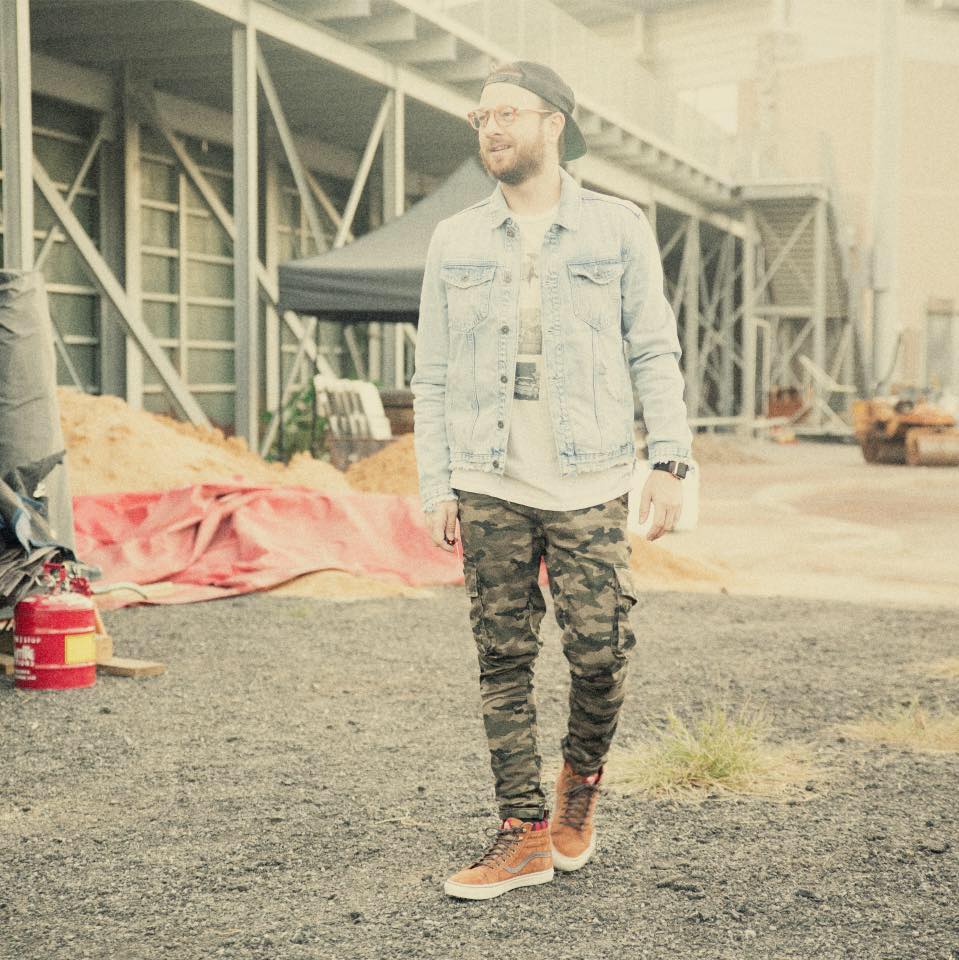 Christopher August Megert (born March 20, 1982) is an American Contemporary Christian musician who performs under the stage name Chris August.August began recording as a secular musician before switching to Christian music. His song "Starry Night" reached No. 1 on the Billboard Christian Songs chart in 2010/2011. He was nominated at the 2011 Dove Awards in five categories, including Best New Artist and Song of the Year.