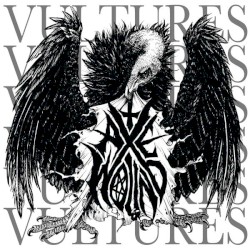 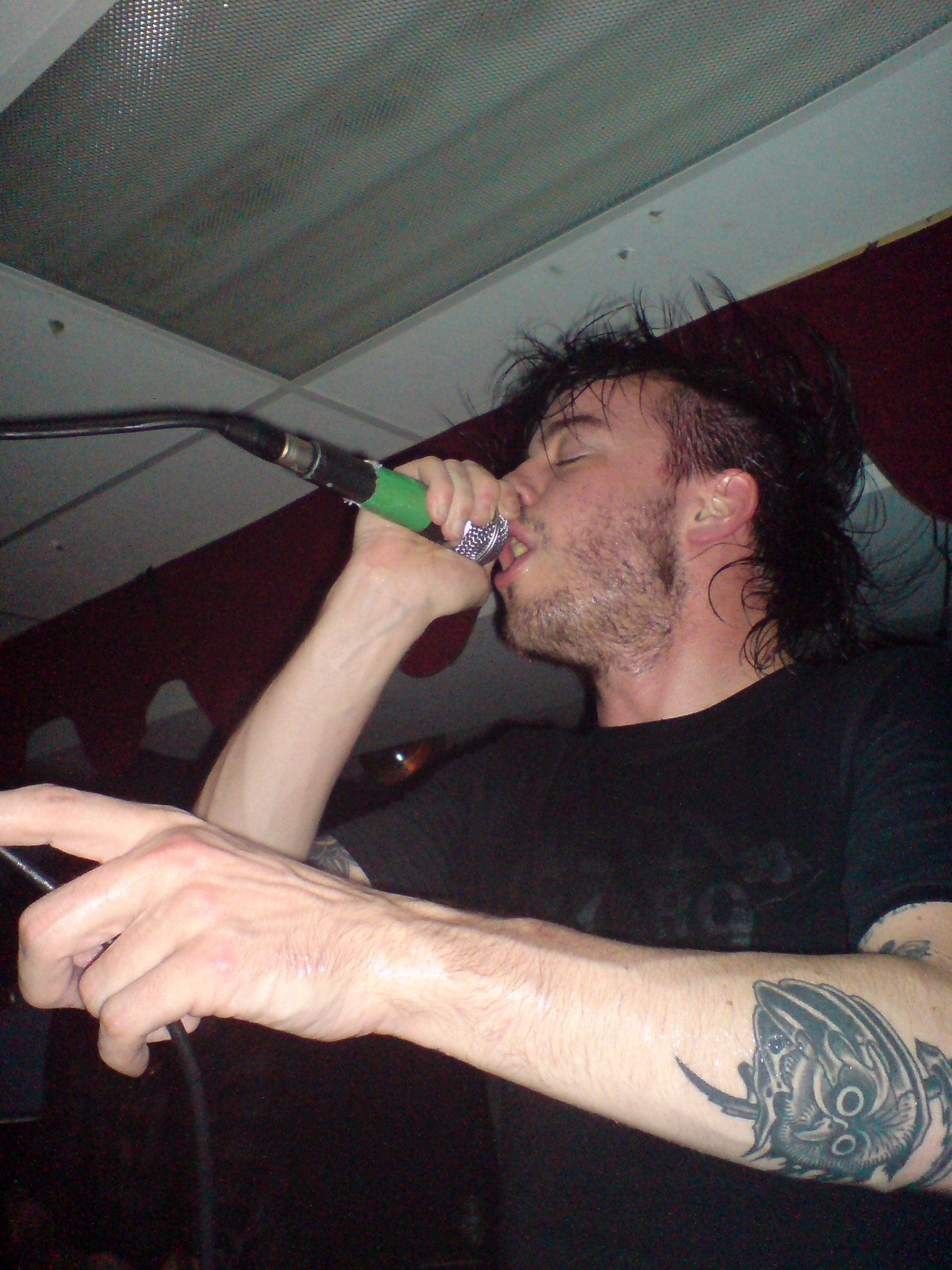 AxeWound is a British-Canadian supergroup formed in 2012 comprising Liam Cormier of Cancer Bats on lead vocals, Matthew Tuck of Bullet for My Valentine on guitar and backing vocals, Mike Kingswood of Glamour of the Kill on guitar, Joe Copcutt of Zoax and formerly of Rise to Remain playing bass and Jason Bowld of Bullet for My Valentine on drums.The band was officially unveiled on 1 May 2012 on the BBC Radio 1 Rock Show with their lead single, "Post Apocalyptic Party", premiered the same night, and made available for free download. The same day, they were confirmed to sub-headline the Pepsi Max Third Stage at Download Festival 2012, on 8 June, underneath The Devin Townsend Project. Tuck announced that Avenged Sevenfold guitarist Synyster Gates will guest on the song title track of the debut album. It was confirmed in Kerrang! Magazine that the debut album would be entitled Vultures. It was also confirmed four track titles: "Vultures", "Post Apocalyptic Party", "Cold", and "Blood Money and Lies". AxeWound’s debut album Vultures was released on 2 October.