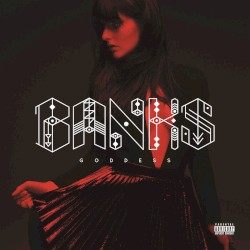 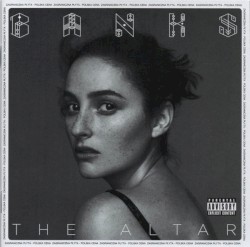 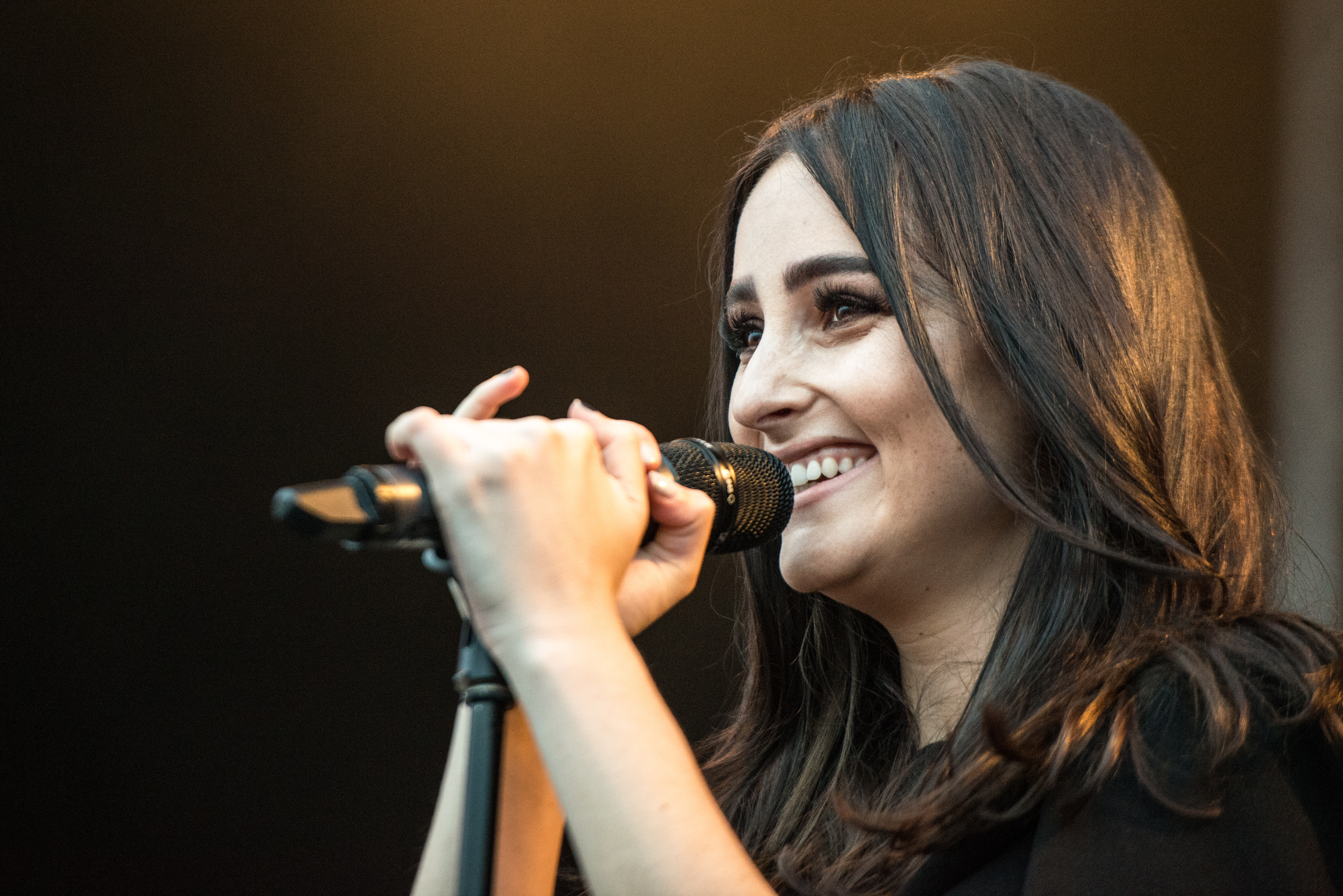 Jillian Rose Banks (born June 16, 1988), known mononymously as Banks (often stylized in all caps), is an American singer and songwriter. She is signed to Harvest Records and Good Years Recordings. Following the release of two extended plays, Fall Over and London, in 2013, Banks released her debut album, Goddess, on September 5, 2014, to positive reviews from contemporary music critics. It reached number 12 on the US Billboard 200, while its most successful single, "Beggin for Thread", was certified gold by the Recording Industry Association of America (RIAA). Her second studio album, The Altar, was released on September 30, 2016, to a similar positive reception, becoming her second top 20 album in the United States.She has toured internationally with The Weeknd and was also nominated for the Sound of 2014 award by the BBC and an MTV Brand New Nominee in 2014.