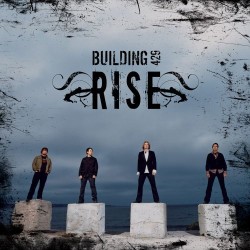 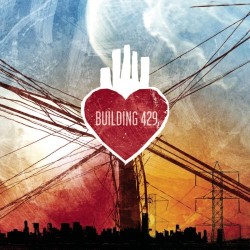 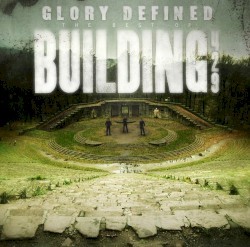 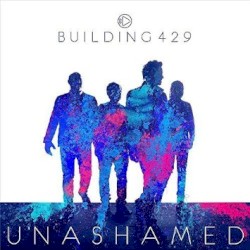 Building 429 is an American Christian rock band from Fayetteville, North Carolina. Their name is derived from a Biblical passage known as Ephesians 4:29, which, in the New International Version of the Bible, reads as follows: "Do not let any unwholesome talk come out of your mouths, but only what is helpful for building others up according to their needs, that it may benefit those who listen." The band members originated from Snyder Memorial Baptist Church and various areas in North Carolina as well as Texas.

They were named as the Gospel Music Association 2005 New Artist of the Year.