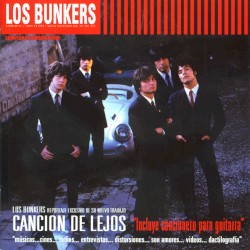 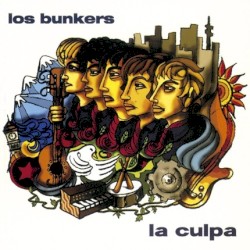 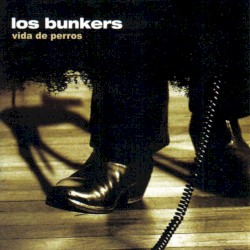 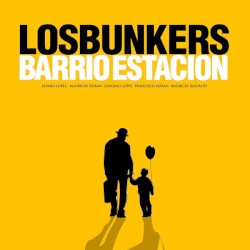 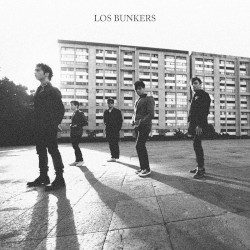 Los Bunkers (Spanish for The Bunkers) was an alternative rock band from Concepción, Chile, formed in 1999 by brothers Álvaro and Gonzalo López, Mauricio Basualto, and brothers Francisco and Mauricio Durán.

They are well known in their country for their contemporary sounds of rock, based on sounds of the 1960s, from bands like The Beatles, and also including sounds from their folk roots. The band name is essentially a play on words that at the simplest level recalls Chilean rock groups of the 1960s like Los Jokers and Los Sonnys. The use of the letter B and K was also considered to be desirable by the band as it aligned themselves with some of their biggest music idols such as The Beatles and The Kinks. Finally the word Bunkers is also symbolic of the refuge that the band and music had become against all that surrounded them